Rabat - David Bekham is moving forward to open an MLS franchise in Miami in 2018, and is allegedly wants Wayne Rooney to be the face of his new club. 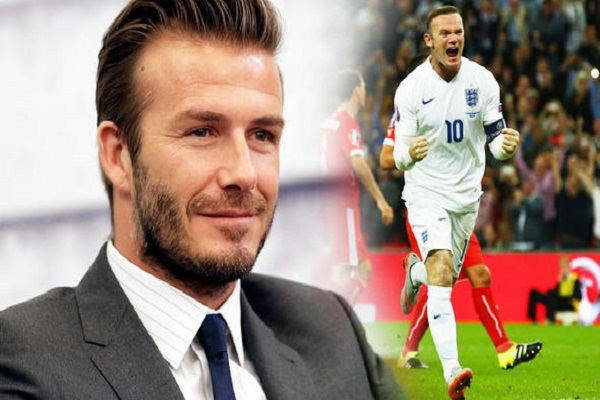 Rabat – David Bekham is moving forward to open an MLS franchise in Miami in 2018, and is allegedly wants Wayne Rooney to be the face of his new club.

A report by the Daily Star said Bekham believes Manchester United and England striker Rooney will be “perfect” to spearhead his long cherished plan to launch an USA soccer team in 2018.

Rooney, 29, who revealed in July that he would not rule out a move to the United States in the future, is nearing the end of his current contract.

The 40-year-old former Manchester United star who found a suitable site for a stadium, has already been contacted by numerous players who want to be a part of his team in three years’ time, according to Daily Star.

MLS commissioner Don Garber has confirmed, earlier this week, that MLS clubs are on the lookout for top players such as Rooney to follow the likes of Steven Gerrard, Frank Lampard and Andrea Pirlo to the U.S.

Don Garber also noted that he expects Bekham’s new club to be active by 2018, pointing out that he believes that Miami will be one of the next three teams that will join the league.

‘We are as confident as we have ever been that we can move this forward. David has been trying very hard to get a stadium built. There has been a lot more progress lately than in the last 12 to 15 months,” Garber said.

“Our goal would be 2018, but we are not finalized on that date. A lot will happen over the next six months as they close on the land. We like the site. It has great history to it,” Garber concluded.

Beckham was given the right to own an MLS franchise as part of the contract he signed when he joined LA Galaxy.