Taroudante - Morocco and Ethiopia were the only two countries, out of 16evaluated by Climate Action Tracker that submitted the Intended Nationally Determined Contributions (INDCs) consistent with the internationally-agreed safety limit. 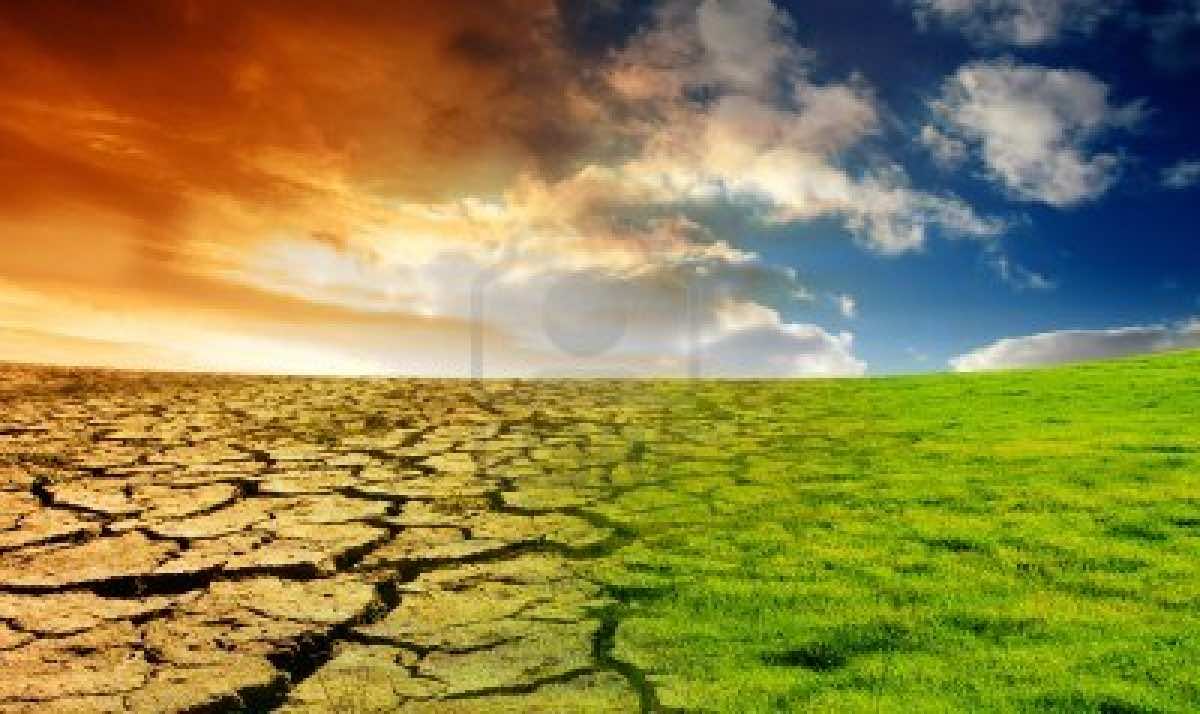 By
Larbi Arbaoui
-
Larbi is a freelance writer and assistant editor at Morocco World News.
Sep 13, 2015
Spread the love

Taroudante – Morocco and Ethiopia were the only two countries, out of 16evaluated by Climate Action Tracker that submitted the Intended Nationally Determined Contributions (INDCs) consistent with the internationally-agreed safety limit.

According to a new assessment by Climate Action Tracker, released Thursday, Morocco is consistent with holding the global temperature rise below 2°C, the internationally-agreed safety level.

The study revealed that most countries across the world did not honor their promise in terms of reducing greenhouse gas emissions in recent years, except for two African countries, namely Morocco and Ethiopia.

Climate Action Tracker said the INDCs by Ethiopia and Morocco were “sufficient,” that is, in line with the goal.

On the other hand, the other countries analyzed resulted too weak to limit global warming to scientifically advisable levels. The Tracker rated seven countries as “inadequate” including Australia, Canada, Japan, New Zealand, Singapore, South Korea and Russia. Six others were rated as “medium” namely China, the EU, Mexico, Norway, Switzerland and the U.S.

Morocco pledged to cut greenhouse gases by 13% by the year 2030, as part of its commitments to the United Nations Climate Change Conference COP21 in Paris, scheduled between November 30 and December 11, 2015.

Despite the fact that it will cost Morocco about $10 billion to reduce the emission rate by the agreed 13%, the Kingdom has expressed in several conferences its willingness to raise the percentage even higher to reach 19%, provided that it benefits from international financial support, in order to cope with the consequences of this decision.

According to scientists and worldwide policymakers, nations must limit warming below 2°C of pre-industrial temperatures in order to avoid a catastrophic climate change.