Rabat - The names of the presidents of Morocco's 12 regions have been announced. 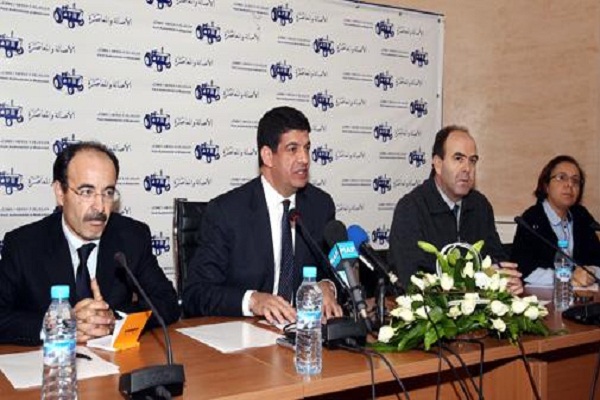 Rabat – The names of the presidents of Morocco’s 12 regions have been announced.

The Party of Authenticity and Modernity, which topped the Sept. 4th elections has prevailed in five regions, followed by the National Rally of Independents (2) the Party of Justice and Development (2), Istiqlal Party (2), and the Popular Movement Party (1).

The official results are as follows:

Tangier-Tétouan: Ilyass El Omari from PAM has been declared winner with 42 votes out of 63. His opponent Said Khairoun from the PJD won 20 votes.

Fes-Meknes: Mohand Laensar from the Popular Movement Party (MP) won 43 votes out 69. Nine members abstained from voting while seventeen others were absent.

Rabat-Salé-Kenitra: Abdessamad Skkal from the PJD has been declared winner with 49 votes out of 74 available against Omar El Bahraoui from the Constitutional Union Party (UC).

Beni Mellal-Khenifra: election at the Beni-Mellal-Khenifra region has put Brahim Moujahid from PAM as a winner, having won 35 votes out of 57 against opponent Mehdi Atmoun from the Popular Movement (20 votes).

Marrakesh-Safi: Ahmed Akhchichine from PAM has been declared winner with 55 votes.

Souss-Massa: Brahim Hafidi from the RNI has been officially re-elected for a second term with 39 votes, defeating former minister Abdessamad Kayouh from the Istiqlal party (18 votes).

Guelmim-Oued Noun: Abderrahim Ben Bouida from the RNI won 20 votes out of 39 against Abdelwahab Belfqih (19 votes) from the Socialist Union of Popular Forces (USFP).

The East and the Rif region: Abdennebi Bioui from PAM has been declared winner with 38 votes.