Rabat - Actress Loubna Abidar confessed to a French TV show how she was forced to put on the Burqa – a veil that shows only a woman's eyes – because she feared for her life after receiving death threats for her role in the prostitution-themed drama 'Much Loved'. 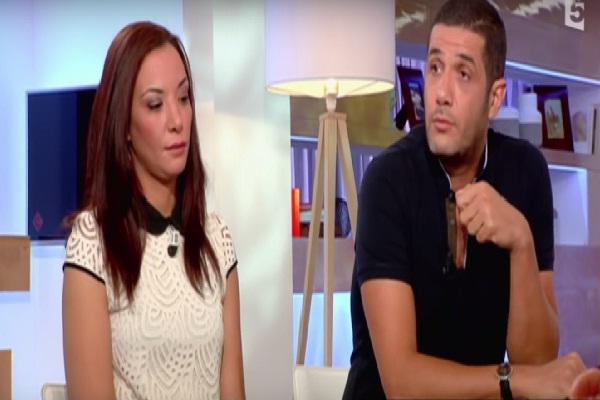 Rabat – Actress Loubna Abidar confessed to a French TV show how she was forced to put on the Burqa – a veil that shows only a woman’s eyes – because she feared for her life after receiving death threats for her role in the prostitution-themed drama ‘Much Loved’.

Speaking on France 5’s “C à Vous”, Abidar, the heroine of Nabil Ayouch’s ‘Much Loved: Zine Li Fik’, which chronicles the daily lives of four prostitutes in Morocco’s tourism hub Marrakech, said she had to wear the Islamic garment following the release of clips from the controversial film, which was banned from screening in Morocco.

Abidar, accompanied by Franco-Moroccan director Nabil Ayouch, said her love of Morocco is the reason why she opted to participate in the film, adding that she plans to return to Morocco very soon despite the death threats.

The Moroccan government banned ‘Much Loved’ because it “undermines moral values, and dignity of Moroccan women, and [is] a flagrant attack on the kingdom’s image.”