Rabat - According to Real Madrid manager Rafael Benitez, Cristiano Ronaldo is the best player in the world. 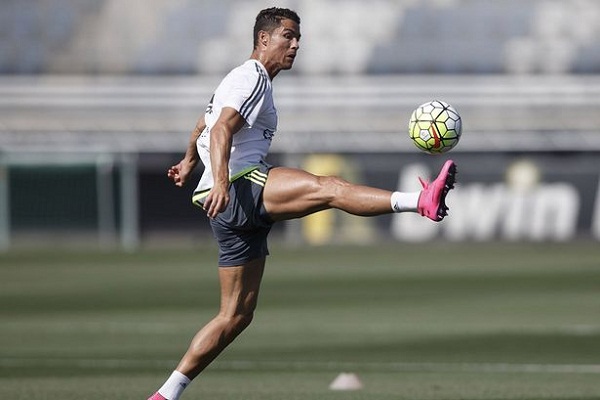 Rabat – According to Real Madrid manager Rafael Benitez, Cristiano Ronaldo is the best player in the world.

“To say that he is one of the best in the world I believe is sufficient. It is like asking my daughter if she prefers my wife or me. The father or the mother. It’s not easy.”

The Portuguese international became Real Madrid’s leading La Liga goalscorer after scoring five goals in the 6-0 win against Espanyol over the weekend.

With 77 goals, the former Manchester United man is also the joint leading scorer of the Champions League alongside Barcelona ace Leo Messi.