Rabat - Spain will decorate Morocco's Interior Minister Mohamed Hassad with the Grand Cross of the Order of Civil Merit, according to Spain's Official State Bulletin (BOE). 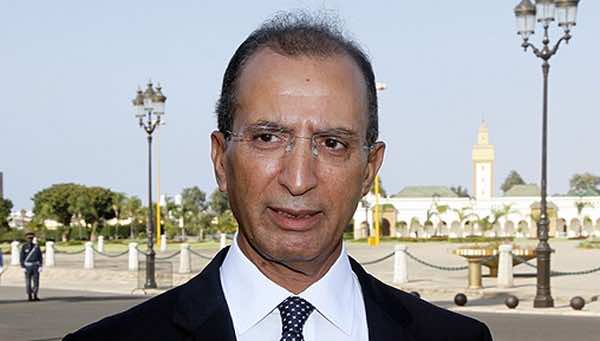 Rabat – Spain will decorate Morocco’s Interior Minister Mohamed Hassad with the Grand Cross of the Order of Civil Merit, according to Spain’s Official State Bulletin (BOE).

On the proposal of the Spanish Foreign Minister, Spain’s council of Ministers approved the decoration of Mohamed Hassad “in recognition of his efforts with the Iberian kingdom in the fight against terrorism, drug trafficking, illegal immigration and the training of police forces.”

Established by King Alfonso XIII of Spain in 1926, Spain’s Order of Civil Merit recognizes “the civic virtue of officers in the service of the Nation, as well as extraordinary service by Spanish and foreign citizens for the benefit of Spain.”