Rabat - A private swimming pool in the city of Mohammedia has come under fire for telling women over the age of twelve they would not be able to enter the recreational facility. 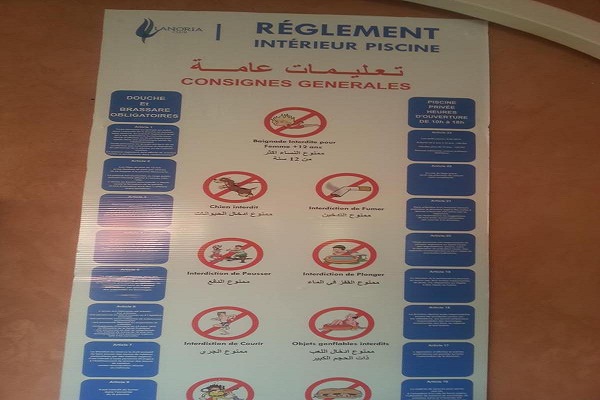 Rabat – A private swimming pool in the city of Mohammedia has come under fire for telling women over the age of twelve they would not be able to enter the recreational facility.

According to this website, a father and his daughters were surprised to find out that the swimming pool is refusing entry to women over twelve.

Feeling outraged and discriminated against, the angry father shared a picture of the pool’s ‘general guidelines’ on social media in which it specifies that the facility will not let in, among other things, inflatable objects, dogs and women over the age of twelve. 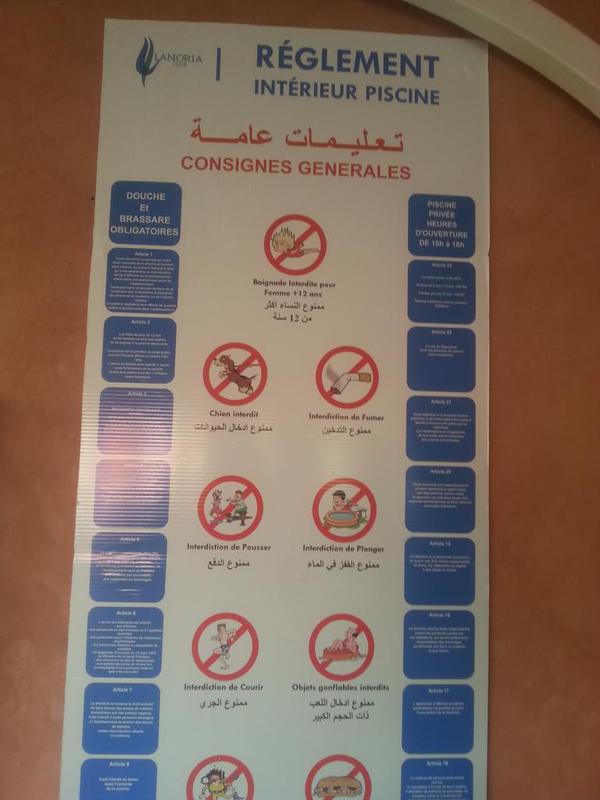 According to the same source, the father decided not to spend the day at the swimming pool despite the fact his daughters are not yet twelve.

The father cited lack of gender equality in the swimming pool as a reason behind his decision. He said he is a staunch believer in the right of men and women to be equal.

This came to light just few months after it emerged that many hotels and resorts in the city of El Jadida banned burkini in their private pools, with many citing “hygiene reasons”.

Ibis Hotel, for example, reportedly banned a woman from swimming in the hotel’s pool while wearing the swimsuit that covers a woman’s entire body.