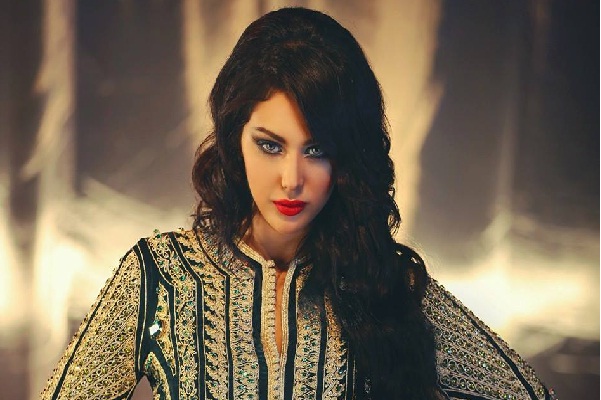 The 22-year-old, who rose to the limelight as a contestant in the 10th season of the Arabic version of television pop music talent contest Star Academy, beat all contestants from the first rounds in Fox Middle East’s Worldwide Sexiest Star of 2015.

Ibtissam Tiskat, who also won the title of ‘Miss Star Academy’, teamed up with Dubai-based Moroccan rapper Two Tone in a  song called  “Weli Liya” (come back to me). The song has already racked up more than 1.7 million views on YouTube.