Rabat - Mark Zuckerberg, Facebook’s founder and CEO, said on Tuesday during a Town Hall question and answer session at the company’s headquarters in Menlo Park, California, that Facebook would soon add a “dislike” button to the users’ statuses. 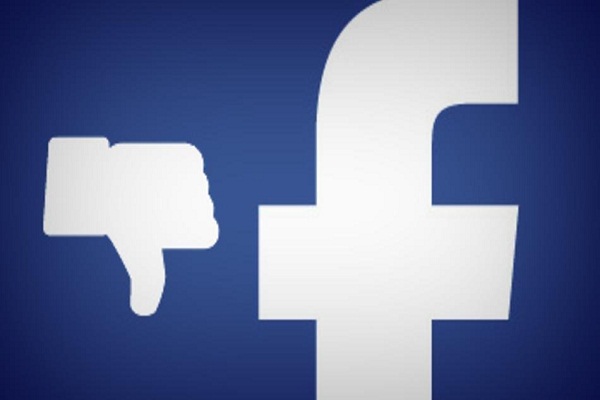 By
Larbi Arbaoui
-
Larbi is a freelance writer and assistant editor at Morocco World News.
Sep 16, 2015
Spread the love

Rabat – Mark Zuckerberg, Facebook’s founder and CEO, said on Tuesday during a Town Hall question and answer session at the company’s headquarters in Menlo Park, California, that Facebook would soon add a “dislike” button to the users’ statuses.

Facebook is finally responding to growing demands from Facebook users and decided to add the “dislike” button. The social media site’s users said that “like” button does not fit certain status updates and moments, such as sad and tragic events.

“It’s important to give people more options than just ‘like’ to help express empathy and sympathy,” Zuckerberg said.

However, the social network company wanted to limit the dislike button to very specific posts, something that won’t be simple.

Zuckerberg said Facebook wants to limit the use of the “dislike” button to only be used to express sympathy and empathy when someone posts something sad or upsetting.

The founder of Facebook said that the company has found that users don’t really want to use the “dislike” button to put down others, but they want to have a feature through which they can express support when their friends share something sad.

“What they really want is an ability to express empathy,” Zuckerberg said, adding, “If you’re expressing something sad… it may not feel comfortable to ‘like’ that post, but your friends and people want to be able to express that they understand.”