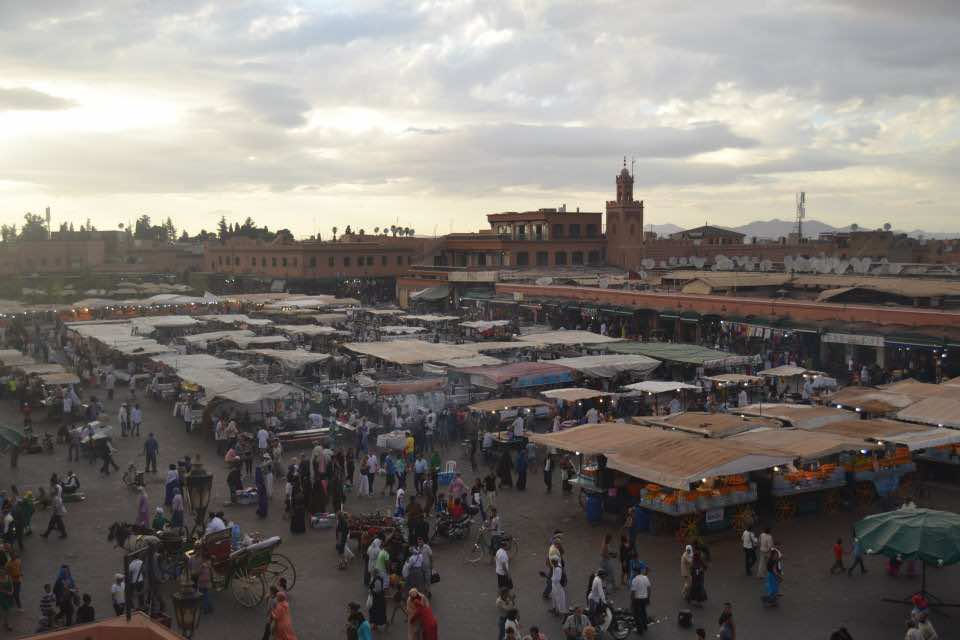 Marrakech – A slew of thorny issues await Mohamed El Arabi Belcaid, the new mayor of the city of Marrakech, who will succeed Fatima-Zahra Mansouri of the Authenticity and Modernity Party (PAM).

Abdelilah Benkirane, Head of Government of Morocco and Secretary General of the Justice and Development Party (PJD), nominated his old friend Mohamed El Arabi Belcaid for the position of mayor of Marrakech after El Arabi Belcaid ranked first in La Menara Province elections, winning 24 seats, not to mention that his political party, the PJD, took the most seats on the Marrakech regional council with 40 out of 86. 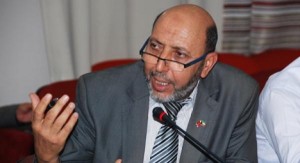 El Arabi Belcaid may have celebrated a hard-won victory, but he must now turn his attention to solving the formidable problems facing the city, left over by his predecessors.

The following are 10 issues facing the new mayor that demand immediate attention.

1.  Regression of green space: This issue is becoming more serious all over the city. Day in and day out, Marrakech is losing the thing that it is most known for, its gardens. Now, the city is increasingly characterized by a vast network of built infrastructure, increased pollution levels and fewer green spaces

2.  Congestion: Moving around Marrakech is proving more and more difficult due to increased numbers of people, traffic congestion and slow commutes..

3.  Homelessness: The poorest of the poor are being forced to live on the streets with virtually no other options or solutions.

5.  Water supply: In some places around the city, there is an inadequate system of waste management resulting in the pollution of water supplies.

6.  Urban decay: Prosperity, peace, and happiness in Marrakech are falling prey to various phenomena such as economic downturn, lack of maintenance and social unrest, which are leading to increasing crime rates, growing unemployment, and rising poverty in the area.

7.  Informal housing: Informal settlements have been constructed without the formal approval of the authorities. These settlements are the result of rapid urbanization and inability to cope with the housing needs of people, and more importantly, the need for cheap housing, which itself is a result of poverty. Informal housing does not meet legal standards for construction, thus posing significant safety and health risks. Overcrowding can contribute to higher stress, more violence, increased problems of drugs and other social issues.

9.  Shanty towns: With rural migrants continuing to flock to Marrakech, shanty towns have become home to the poorest. In 2004, the government launched a program to eradicate shanty towns by 2012. City councils all over the country undertook a public housing project with some low-cost housing initiatives, but much remains to be done to lift hundreds of families out of squalor.

10.  Urban slums near garbage dumps: Living near or in a landfill increases the risk of adverse health effects that negatively impact citizens. Unfortunately, dumpsites are home to numerous families in Marrakech.

Marrakesh is still poorly mismanaged and characterized by plenty of problems, which are expanding and intensifying as a result of rapid urbanization. The “Red City” is growing rapidly and becoming more and more diverse culturally and ethnically. However, there are some inevitable issues which come with growth.