Rabat - The office of King Mohammed VI lawyer in Paris Éric Dupond-Moretti was reportedly ransacked during a burglary attempt. 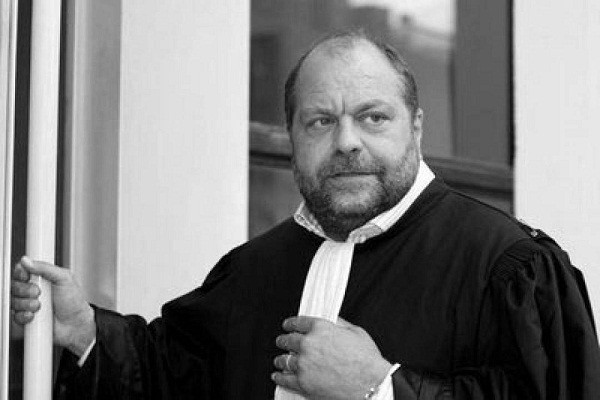 Rabat – The office of King Mohammed VI lawyer in Paris Éric Dupond-Moretti was reportedly ransacked during a burglary attempt.

According to French media reports, the burglary occurred Saturday at the lawyer’s Paris office on Raspail Boulevard. Éric Dupond-Moretti, the Moroccan monarch’s lawyer, was at the time in Rennes (northwestern France) for an infanticide case.

French police investigating the burglary discovered that doors to the lawyer’s office were open and that files were missing. Two computers were also reported stolen. However, Dupond-Moretti told France Info that no sensitive data was stored on the hard drives of the stolen computers.

Dupond-Moretti became known to the Moroccan public opinion during the Eric Laurent case in which the latter is accused of demanding 3 million Euros from King Mohammed VI in order not to publish a book that allegedly contained ‘critical revelations’ about the monarchy and its financial affairs.