Rabat - Chelsea manager Jose Mourinho has commended Ruben Loftus-Cheek's performance in their 4-0 thrashing of Maccabi Tel Aviv in the Champions League on Wednesday. 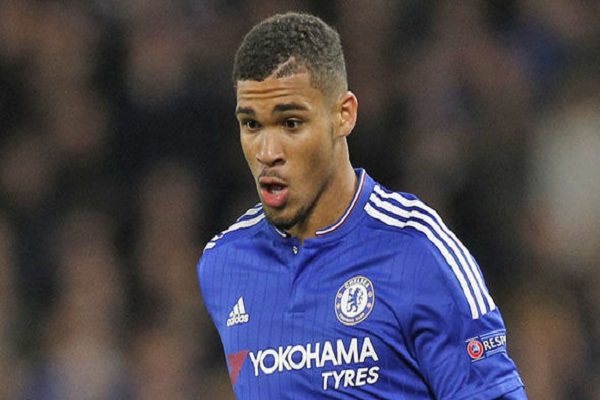 Rabat – Chelsea manager Jose Mourinho has commended Ruben Loftus-Cheek’s performance in their 4-0 thrashing of Maccabi Tel Aviv in the Champions League on Wednesday.

“He played very well which is very good for us,” said Mourinho. “He is in conditions to compete with the other players for opportunities and minutes, but he is having minutes.

The 19-year-old, who made his Chelsea debut in December 2014, produced an impressive performance in yesterday’s CL fixture both with and without the ball. The academy product might not have got on the scoresheet, but he received praise from Jose Mourinho.

“He is potentially a very good player but you have to feed these young players and choose the right moment. The reality is his evolution is important and good,” said the Special One.

The performance against the Israeli side is expected to give the London-based team a strong boost prior to Saturday’s clash against Arsenal.