Rabat - Syrian refugee Haider Jalabi, who was finally reunited with his father in Morocco, has thanked King Mohammed VI for granting him a visa to enter the country. 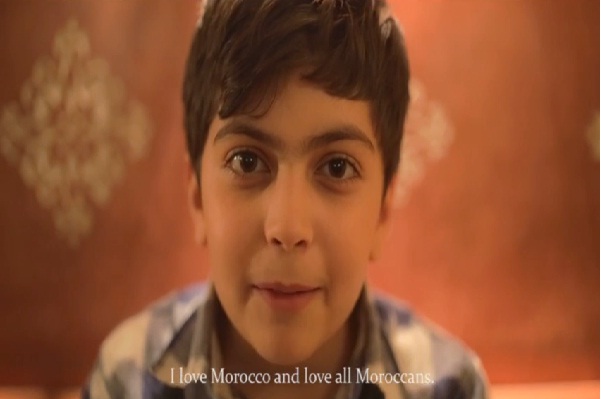 Rabat – Syrian refugee Haider Jalabi, who was finally reunited with his father in Morocco, has thanked King Mohammed VI for granting him a visa to enter the country.

The 11-year-old arrived at the Casablanca international airport after a video of him appealing to King Mohammed VI went viral on social media networks.

In a video posted on YouTube on Wednesday, Haider also thanked the Moroccan people for their support and warm welcome.

Haider is now reunited with his father who has legal residency in Morocco and is married to a Moroccan woman who had been living with him in Syria before the start of the revolution in 2011.

He also met his baby brother for the first time.