Rabat - Moroccan prisoner Younis Abdurrahman Chekkouri has been released from Guantanamo Bay after nearly 14 years at the detention center on the U.S. base in Cuba. 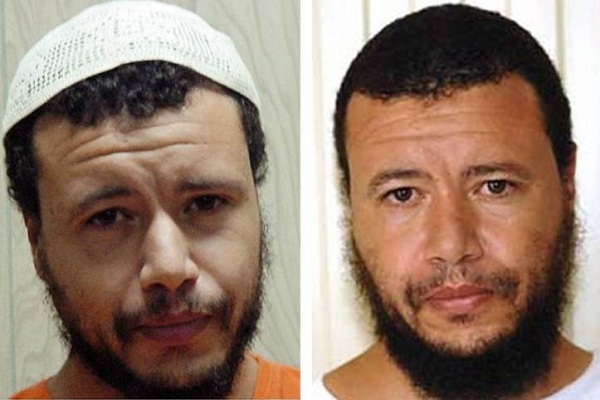 Rabat – Moroccan prisoner Younis Abdurrahman Chekkouri has been released from Guantanamo Bay after nearly 14 years at the detention center on the U.S. base in Cuba.

According to media reports, Chekkouri, 46, who was captured in Pakistan in December 2001 as a suspected militant from the Moroccan Islamic combatant Group in Afghanistan, was sent to Morocco on Wednesday following a security review and notification of Congress as required under the American law.

Detainee 197, as Chekkouri was called, has been held at Guantanamo since May 2002 and never charged with a crime.

Navy Commander Gary Ross from the Pentagon expressed gratitude on behalf of the United States to Morocco “for its willingness to support ongoing U.S. efforts to close the Guantánamo Bay detention facility.”

“The United States coordinated with the government of Morocco to ensure this transfer took place consistent with appropriate security and humane treatment measures,” Ross said in a statement.