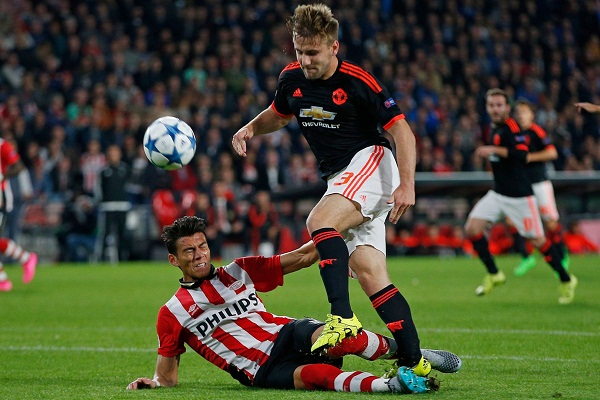 The 20-year-old England left-back will reportedly have a psychologist made available to him by Manchester United to deal with the psychological ramifications of his injury.

“Part of the recovery process will involve the player dealing with his mental demons and the bad memories of what happened to him that night,” a club source told the Daily Star.

“A psychologist will be made available to him if needed, to talk him through it all and help his chances of being mentally ready to return to the game.”

The former Southampton starlet remains in Eindhoven to have a second operation on Friday as part of his recovery. Two orthopaedic surgeons and a trauma specialist conducted an operation on Shaw’s right leg on the night of the Champions League clash against Eindhoven.

The United executive vice-chairman, Ed Woodward, visited Shaw on Wednesday and the player’s parents are understood to be with him now.