Rabat - Morocco has moved up by six positions in the 2015 Global Innovation Index GII, an annual study conducted by the World Intellectual Property Organization (WIPO). 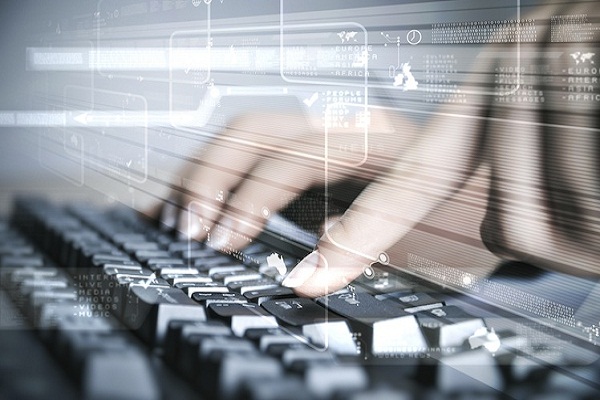 Rabat – Morocco has moved up by six positions in the 2015 Global Innovation Index GII, an annual study conducted by the World Intellectual Property Organization (WIPO).

The research, jointly published on Thursday by WIPO, Cornell University in the United States and the INSEAD Business School in France, ranked Morocco at 87th place out of 141 countries.

According to the report, Morocco is among middle-income economies which continue to do better every year in terms of innovation. In the MENA region, oil-rich countries have started to diversify and spur innovation in new sectors. This has allowed Saudi Arabia (43rd), United Arab Emirates (47th) and Qatar (50th) to achieve top GII positions within the region.

Globally, the report named Switzerland the world leader in innovation for 2015. Other countries in the top five for 2015 were the United Kingdom, Sweden, the Netherlands and the United States.