Rabat - Morocco's economic hub Casablanca is among the 10 cities that are rapidly becoming major financial centres, according to Business Insider on Friday. 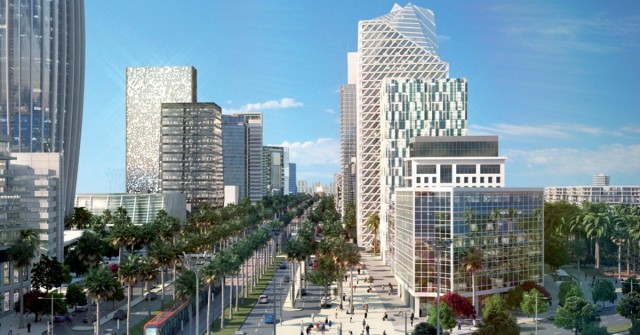 Rabat – Morocco’s economic hub Casablanca is among the 10 cities that are rapidly becoming major financial centres, according to Business Insider on Friday.

The American news website ranked Casablanca, Morocco’s largest city, among the cities in the developing world that “are giving international investors access to some of the world’s fast-growing financial markets.”

According to the same source, “Casablanca has moved up by 20 places in the ranks since it entered the index in 2014, and it improved by more than any hub in the Middle East and North Africa.”

The 2015 Global Financial Cities Index ranked Casablanca in the 42nd position as one of the best performing financial centers in the world, up by 9 points from last year’s 51st position.

“Riyadh and Casablanca showed the biggest gains in this competitive region,” says the GFCI report, a ranking of competitiveness published by the Z/Yen Group.