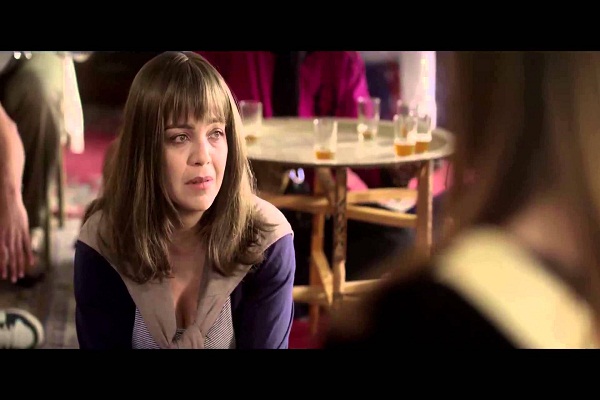 “Aida”, directed by Driss Mrini, stars Noufissa Bechahda as Aida Cohen, a Paris-based Jewish music teacher who is battling a malignant tumor. Convinced that her days are numbered, she then decides to return to Morocco to reconnect with her roots and regain forgotten childhood memories.

The film has also been selected in many other festivals, especially Tangier’s National Film Festival.

Morocco has submitted a total of ten films for the Academy Awards for Best Foreign Language film since 1977. However, none of these films have yet succeeded in receiving a nomination.

The Best Foreign Language is handed out to a feature-length motion picture produced outside the United States of America that contains primarily non-English dialogue.