Rabat - An imam has been relieved of his duties as the Haj Abdulrahman Mosque imam in Casablanca after he said during a Friday prayers sermon that Moroccans refuse Socialism and Marxism, news website Hespress reported, quoting a release from the Ministry of Islamic Affairs. 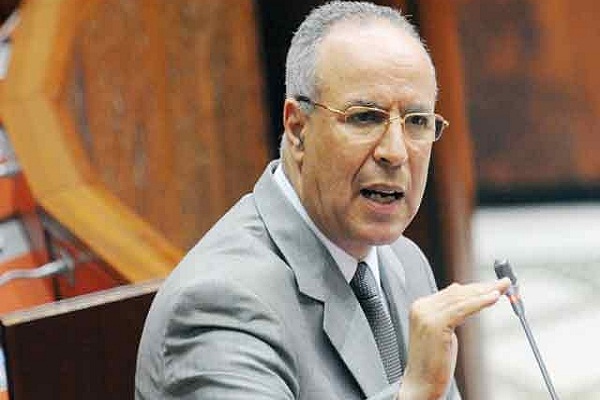 Rabat – An imam has been relieved of his duties as the Haj Abdulrahman Mosque imam in Casablanca after he said during a Friday prayers sermon that Moroccans refuse Socialism and Marxism, news website Hespress reported, quoting a release from the Ministry of Islamic Affairs.

Omar Al Arouch, who had been working at the mosque located in Casablanca’s Hay El Mohammadi for almost three years, expressed views which may not be in line with the government’s policy of fostering impartiality and not using the pedestal to talk about politics and political parties.

According to the same source, the imam’s sermon included that all ideologies have been defeated starting from Socialism and Marxism. He told worshippers who flocked to the mosque that Moroccans refuse these political currents and that they are committed to Islam.

The imam insisted that by saying that he was not directing worshippers to vote to a certain political party at the expense of others. He told Hespress that he meant “to call on attendees to return to the true Islam, the Islam of tolerance led by Commander of the Faithful, King Mohammed VI.”

Al Arouch also denied that he is a political person, saying that his sermon would not have caused such problems if it had not coincided with the municipal and regional elections.

Subsequently after the sermon, Morocco’s Left Alliance lodged a complaint against the imam accusing him of attacking the Left and urging worshippers not to vote for them.