Morocco World News
Home Society Expatriates A Moroccan in Chicago: The Remains of the Nights

Chicago, the city Chicagoans call “The Windy City,” is unique, magical and seductive. Located on the shores of Lake Michigan, this Midwestern city is known the world over for its enticing architecture, amazing landmarks, city parks, fancy cuisine, community bars and pubs and, of course, its Irish spirit. 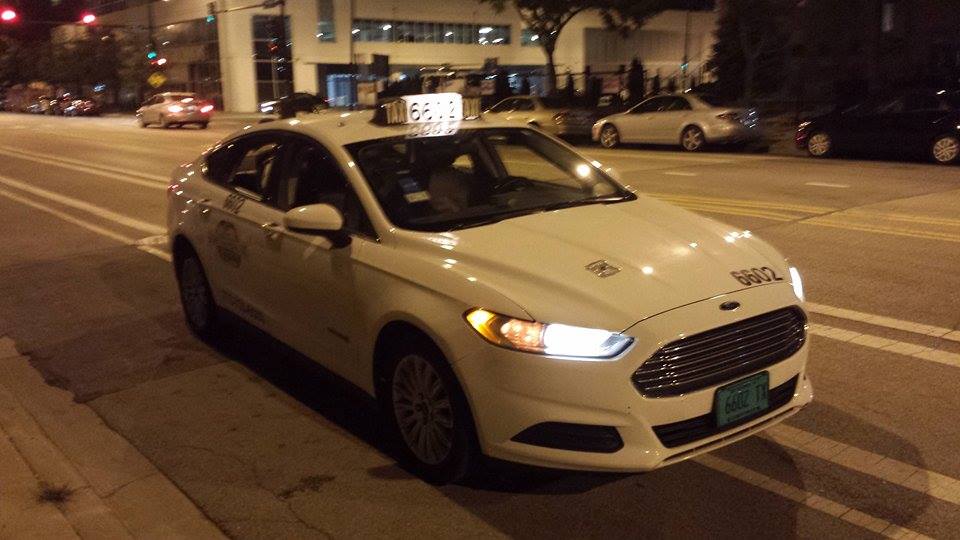 Chicago, the city Chicagoans call “The Windy City,” is unique, magical and seductive. Located on the shores of Lake Michigan, this Midwestern city is known the world over for its enticing architecture, amazing landmarks, city parks, fancy cuisine, community bars and pubs and, of course, its Irish spirit.

Be it in Uptown, Old Town, Wicker Park, Lincoln Park, Logan Square, Little Italy or Roscoe Village, every corner in the city tells a story, recalls a memory or marks an episode of monumental history. Whether it’s the Great Fire of 1871, which killed 100 people and left over 100,000 residents homeless; or the legacy of Al Capone, the best known American gangster and the boss of the Chicago Mafia, historically referred to as the Chicago Outfit; or the celebration of Saint Patrick’s Day or the magic of its blues music, Chicago has its own pride and privilege.

However, Chicago, the city that some call “The Second City” and that I call my second home, has its own problems — serious problems, a dark side and, of course, a bit of shame. The word corruption may say it all. We all know that four of Illinois’ last seven governors served a jail sentence, and the city has always been ranked among most corrupt cities in both polls and university-conducted studies, not only in the Midwest region but nationwide.

In his article posted on The Huffington Post, “Illinois Voters Believe Corruption Is Rampant in State, Chicago Politics: New Poll,” Joseph Erbentraut shed light on this horrifying truth which has “a good amount or quite a bit of an impact on Chicagoans’ daily lives.” He quoted Charles Leonard, a professor who worked on the poll, who commented, “It’s easier for the citizens to assume corruption than to do their homework.”

Corruption is so widespread that every Chicagoan can hear it or see it at the flip of a switch in politics, business and ultimately in policing. Commonly, people would know of their debased city, of its depravity and moral perversion via media coverage. For me, it was different; I learned through personal experience, driving a cab night after night. Here I am!

It was a weekend night in the middle of May, and I was driving my Blue Ribbon cab southbound on Halsted Street in a charming, lively and pleasant nightlife neighborhood. A few yards north of the famous bar Beaumont, a policeman in uniform got out of a black Porsche Boxster car across the street and waved at me to stop. “Wait a minute, please.”

He walked to a Chicago Police van. A few seconds later, he approached my cab along with an attractive and well-dressed lady in an orange dress and said, “Can you take this lady to 17xx North Fremont Street?” I replied, “Yah, it is fine.”

“How much you think it’s gonna be?”

The lady was physically and mentally impaired, apparently, by an excess of alcoholic drink. She was screaming, cursing and speaking nonsense. A typical reaction when you are intoxicated!

The policeman said, “Wait a second.”

Less than a minute later, a man in his mid-fifties got into my cab with a big smile on his face. He thanked the policeman and said, “I’ll call you.”

The policeman gave me ten dollars and asked me to take them home. “I mean home.” From what I had heard from the couple, I puzzled out their story. Evidently, the lady was driving her Porsche car under the influence of alcohol. She was stopped by police, but guess what! Her man knew the guy… you figure out the rest!

DUI (an acronym for “driving under the influence” of alcohol or other drugs) in the United States equals a tragedy. It basically means a headache the next second, a big mess the next day and, ultimately, trouble for the next five years. In Chicago, sometimes, things work differently…. Yes, differently! That night, I left the scene with so many questions in my head.

In 1996, I read Black Like Me, a nonfiction book by the journalist John Howard Griffin, a white native of Dallas. In his 188-page diary, this courageous journalist described his month-and-a-half-long journey on a Greyhound bus in the racially segregated southern regions of America. The book has its own unique touch and a remarkable literary influence. What matters most for me now, almost two decades after I first read it, is how it marked a significant transition in my own reading of and approach to reality.

I learned from John Howard Griffin that nothing can triumph over experience. Cab drivers do have it when it comes to knowing what is really going on. Cab drivers normally have close contacts with all kind of people: politicians, artists, businessmen and average people. They are also directly exposed to the way the city manifests its socio-cultural, ethnic and religious orientations and disciplines. Let us say that they have “hands-on experience.”

Driving a cab in Chicago gave me a clue into the inner fabric of the city, its people, its culture, its ethics, its life style, its social climate, its mode of living and of course its hidden face — the face of corruption.