Miami - Another US Presidential candidate is making the news for his polemic Anti-Muslim remarks. Republican candidate Ben Carson has openly declared his disagreement with Islam and rejects the idea of having a Muslim for US President. 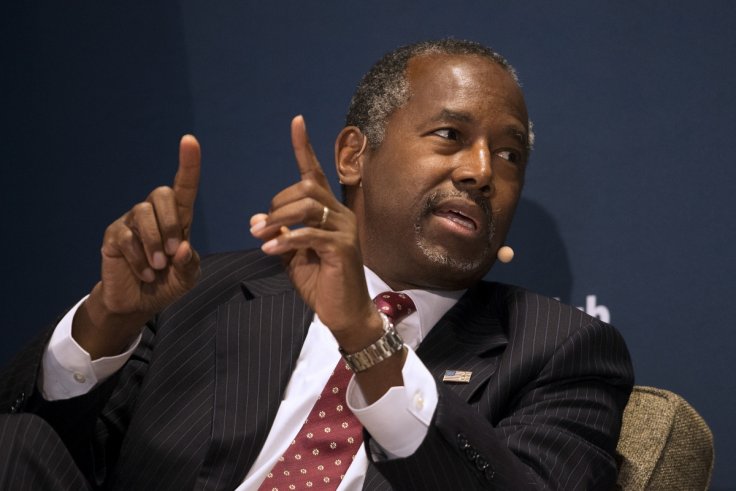 Miami – Another US Presidential candidate is making the news for his polemic Anti-Muslim remarks. Republican candidate Ben Carson has openly declared his disagreement with Islam and rejects the idea of having a Muslim for US President.

The 2016 US Presidential election never falters to have a candidate on the hot seat since the beginning of the race. This time the turn belongs to former neurosurgeon Ben Carson, known for his conservative GOP agenda.

On Sunday during NBC’s “Meet the Press” Carson declared, “I would not advocate that we put a Muslim in charge of this nation. I absolutely would not agree with that”. He believes the religious belief of a US President should be “consistent with the constitution”, affirming that Islam is “antithetical to the US Constitution”.

Carson’s remarks have allegedly caused his loss of supporters dropping him from second to third place in the running for the Republican Party’s nomination.

According to Aljazeera, the US Council on American-Islamic Relations has denounced Carson’s Anti-Muslim statement by saying he should be disqualified from the presidential race.

Carson’s comments have even received criticism from Republican Senator and presidential candidate Lindsey Graham who said, “I think Dr Carson needs to apologize” claiming his remarks were “offensive” to American Muslim soldiers.

The controversy of Carson’s statement sparks from the fact that the US Constitution contains a “No Religious Test Clause”. In Article VI, paragraph 3, it states: “…no religious test shall ever be required as a qualification to any office or public trust under the United States”.

However, other political leaders have stepped up to justify the current “rise of anti-Islamic sentiments”. Kentucky Senator and presidential candidate Rand Paul told CBS’s “Face the Nation” that it is not a matter of religion but that, “we [America] were attacked by people who were all Muslims”, reports Aljazeera.