Taroudant - Social media users criticized the United Nations after appointing on Sunday a representative of Saudi Arabia to lead an influential panel on human rights charged with setting standards for human rights around the world. 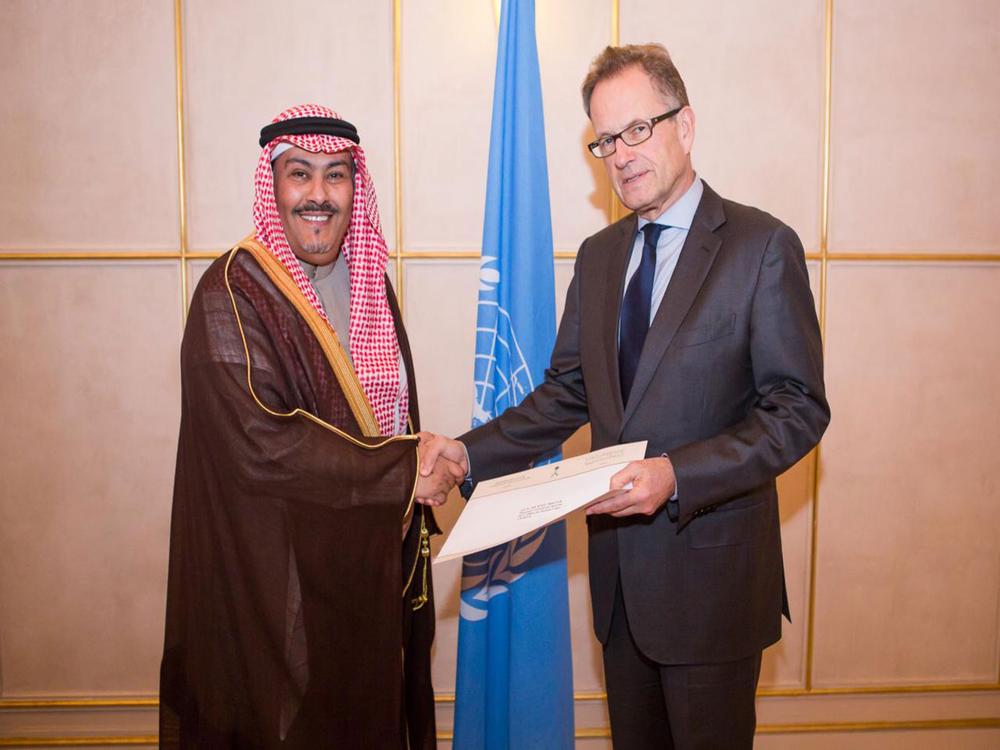 By
Larbi Arbaoui
-
Larbi is a freelance writer and assistant editor at Morocco World News.
Sep 21, 2015
Spread the love

Taroudant – Social media users criticized the United Nations after appointing on Sunday a representative of Saudi Arabia to lead an influential panel on human rights charged with setting standards for human rights around the world.

The council’s main objective is setting human rights standards to make sure they are respected globally.

“It is scandalous that the UN chose a country that has beheaded more people this year than ISIS to be head of a key human rights panel,” UN Watch executive director Hillel Neuer said on the NGO website.

Twitter users harshly criticized the appointing of a Saudi official on the top of the Human Right Council, recalling all the human right violations of the Muslim country amid a dead silence of the international public opinion.

Saudi Arabia to head crucial dept at UN’s Human Rights Council. http://t.co/bibX61G36t and the council wants to be taken seriously?

Another Twitter user ironically expressed his happiness after the UN move.

I’m so pleased that this nation is now in a position to shape human rights standards across the globe! #SaudiArabia pic.twitter.com/oG3RSWOFfz

Another tweet calls for celebrating a “Global Behead An Infidel Day,” following Saudi Arabia’s position on the head of the UNHRC.

Now that Saudi Arabia is in a position to shape global human rights standards, how about ‘Global Behead An Infidel Day’? #SaudiArabia #UN