Morocco World News
Home Culture Moroccan Kaoutar Boudarraja: ‘I Am a Rebel, I am a Liberated Woman’

Miami - Moroccan model, actress, presenter and producer Kaoutar Boudarraja (Kao) responds to the harsh criticism she has received due to her “explicit and provocative” photos she posed for the French speaking magazine Illi. 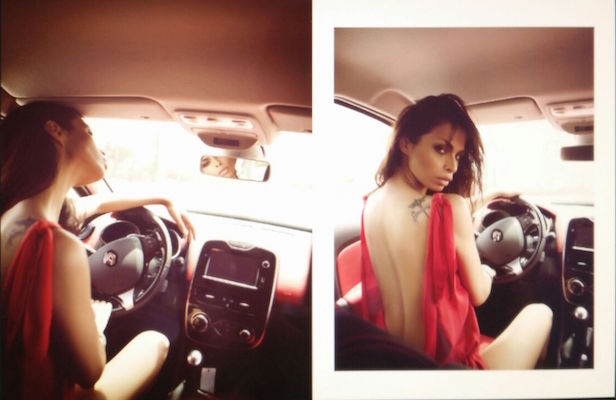 Miami – Moroccan model, actress, presenter and producer Kaoutar Boudarraja (Kao) responds to the harsh criticism she has received due to her “explicit and provocative” photos she posed for the French speaking magazine Illi.

Illi published the behind the scenes video of her photo shoot in which Kao who says, “I am a rebel, I am a liberated woman!” in perfect French. The Moroccan model has ignited her official Facebook Page by writing an extensive status in which she addresses those who are against her life’s choices and have insulted her through social media.

Kao is forceful in condemning her critics, “You who have a serious identity problem, have no right to ask for consideration to the small person that I am. You have nothing to teach me, no value to add  or influence the life that I decided to lead. I do not represent you and I’m so glad, so happy not to need your “blessing” to exist.”

Without any fear or political correctness in her expressions, the Moroccan artist loved and admired by some and hated by others for not “respecting” her conservative Moroccan culture, lashes at her fellow Moroccans who she believes have no right to tell her what she should or not do.

Kao let’s them have a piece of her uncensored mind, “So you believe that you are more patriotic than me, more Moroccan, more Muslim, you who are so disconnected from the real world that you think you have the power of life or death over me … F**k you! with all my heart, my body and my soul; Front, side and back (ah the back!). F**k you! in jeans, in a skirt, scantily clad … F**k you all, NAKED! F**k you from where I am laughing in my corner, I laugh at you and at human stupidity, I laugh at what you are and what you will never become!”

Despite the use of her strong language and the way she directed her response at the Moroccan and Muslim community who criticized her, Kao has received many supportive messages encouraging her to “keep going” and applauding her thoughts and decisions.