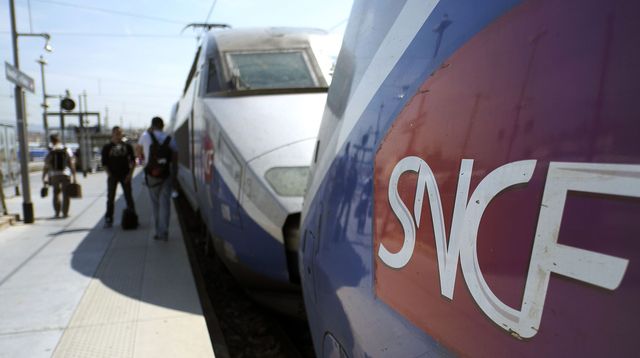 The Council of Paris Industrial Tribunal made justice to more than 800 railway workers of Moroccan origin recruited in the 70’s, who had filed complaints and fought for a reported 10-15 years waiting to be righted and compensated by SNCF.

The judgement witnessed by AFP declares SNCF “convicted of discrimination in the execution of the employment contract” and “in pension rights”.

According to a report by Medias24, Abdelkader Bendali, a Moroccan professor said the charges could cause SNCF approximately EUR 150 million, since each former railway worker is due to receive between “150,000-230,000 euros” in damages.

The report shares the reactions of some of the “discriminated” Moroccan railway employees such as Mohamed Ben Ali, 65, who said, “Today railwaymen feel 100%”. “It’s a great thing: they recognize the difference that the SNCF has made between us and the French”.

In response to the decision, Medias24 and AFP informed that SNCF’s spokesman Christophe Piednoël said “we will take the time to analyze before eventually appealing… Our lawyers have boxes of records, we will see them case by case”.

The SNCF believes to have acted according to the law and said in a statement they had “complied with the legal provisions in force, which exclude even today, the hiring status of the SNCF nationals of non-member countries of the European Union”.

The plaintiffs reportedly demanded around EUR 400,000 per person.

SNCF will have 30 days to appeal the decision. The complainants will be individually notified starting on October 23rd.