Rabat - Pilgrims Tuesday begin moving from the holy city of Makkah to nearby Mina for the start of the Hajj season, the annual Muslim pilgrimage to Makkah and Madina. 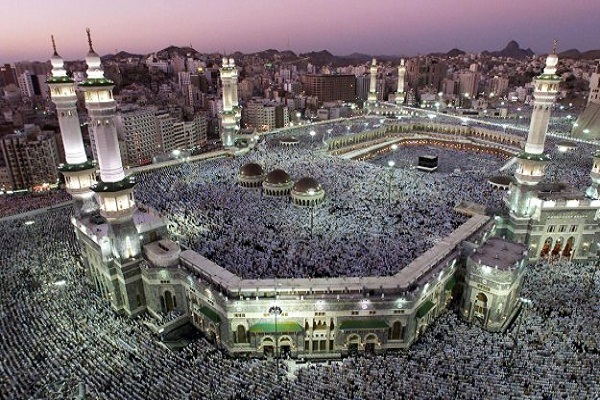 Rabat – Pilgrims Tuesday begin moving from the holy city of Makkah to nearby Mina for the start of the Hajj season, the annual Muslim pilgrimage to Makkah and Madina.

Saudi Arabia has reportedly mobilized 100,000 security forces to keep the ‘guests of Allah’ safe during the world’s largest annual gathering of Muslims.

This year’s Hajj begins as oil-rich Saudi Arabia tries to cope with an increase in jihadi violence and a surge of the deadly MERS virus.

The first day of Hajj is known as Tarwiah Day. During this day, pilgrims stock water for their trip to Mount Arafat, about 10 kilometres (six miles) southeast of Mina. Both men and women sit side by side listening to preachers explain the history and rituals of Hajj.

The climax of the Hajj season is on Arafat Day, which this year falls on Wednesday.

Hajj is among the five pillars of Islam and every capable Muslim must perform the pilgrimage at least once in their life.