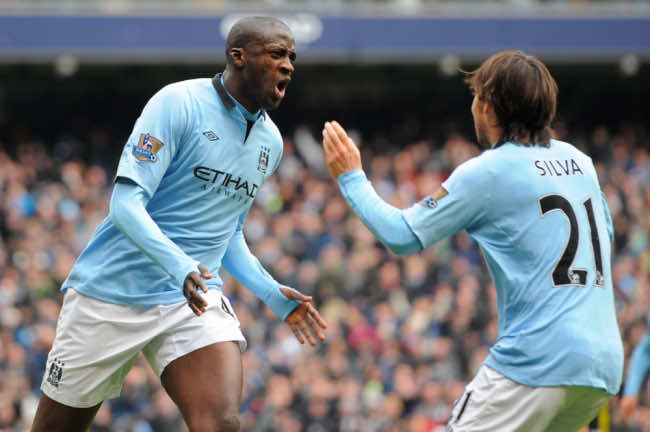 The Ivorian international said the Arsenal Invincibles will never be emulated following the Citizens 2-1 defeat against West Ham at the Etihad Stadium, according to the Guardian.

Manchester City loss to West Ham put an end to the team’s unbeaten domestic record. The defeat was also City’s second after they slipped to Juventus in the Champions League at home.

“Sometimes it is just about luck,” says the 32-year-old after the defeat. “We played well against West Ham but we were unlucky again – the same as against Juventus. What are we going to do? We have been shooting, I don’t know how many times, and I missed chances too. I should have blown the hand of the keeper off but it’s football.”

Arsene Wenger’s Arsenal became crowned champions in the 2003-04 campaign after going unbeaten in all 38 games. For Toure, emulating Arsenal’s achievement would not be possible.

“The Premier League is always improving and you see how the big clubs invest in players for a lot of money and this sequence in football – the Invincibles – it will never happen again in the Premier League,” Toure said. “All the teams are spending money, buying big players. Like West Ham, even Leicester, Stoke spending on players from Barcelona.