Rabat - The question of whether Janet Jackson has converted to Islam or not has surfaced again after the American pop star ended her Unbreakable tour by saying to her audience "Insha'Allah" which means "God Willing." 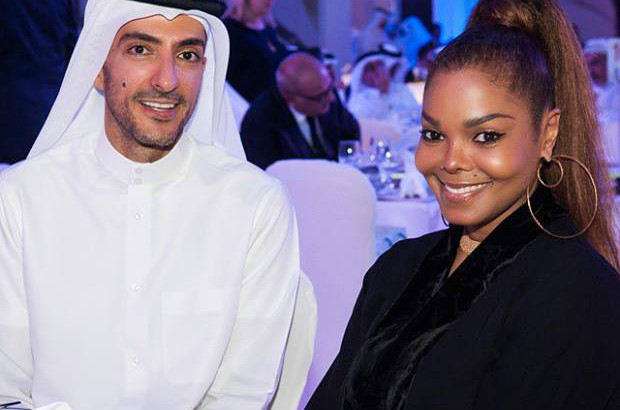 Rabat – The question of whether Janet Jackson has converted to Islam or not has surfaced again after the American pop star ended her Unbreakable tour by saying to her audience “Insha’Allah” which means “God Willing.”

UAE society magazine website Ahlan! reported that “Now sources close to the couple have confirmed that Janet Jackson has indeed converted to Islam.”

Janet Jackson has reportedly followed in her brother Jermaine’s footsteps in converting to Islam when she married an Arab billionaire Wissam Al Mana in 2012.

After her Unbreakable tour last month, Jackson is reportedly taking religion so seriously that she has even toned down her raunchy costumes and dance moves for her comeback performances.

The pop star hit the stage in a white and silver long-sleeved dress wearing a gold chunky necklace that covered most of her neck and bosom.

A source told The Sun: “She feels like she has found a home with her new religion and has told members of her family, who completely respect her choice.”

“She has spent a great deal of time studying the religion and its followers,” the same source said.

“The days of raunchy dance moves and sexual lyrics are long gone for Janet,” since her comeback, following her previous tour in 2011.