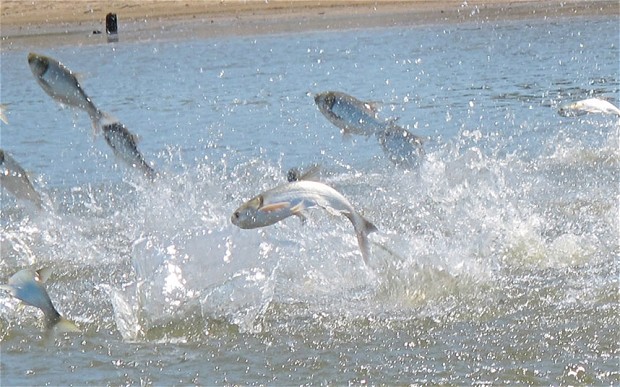 By
Larbi Arbaoui
-
Larbi is a freelance writer and assistant editor at Morocco World News.
Sep 22, 2015
Spread the love

“In the context of improving the quality of dam’s water used as a source of drinking water, ONEE has implemented a variety of solutions including that of introducing fish that live on microscopic algae which are responsible for the degradation of water quality in terms of taste and odor,” said the Office.

The problem with algae is the taste and smell they give to drinking water. But, “that does not endanger the health of consumers,” said the ONEE, adding that more than 65 percent of the drinking water supply usually comes from dam reservoirs.

To address this problem and improve the quality of dam water used in the purification of drinking water, the ONEE introduced Chinese carps, which feed on algae giving water a bad color and taste.

Following the heavy rainfalls throughout the Kingdom this year, most dams have reached a 100% occupancy rate. Dams in Morocco ensure the country a good supply of drinking and irrigation water.