Rabat - Alex Ferguson has revealed that he wanted Pep Guardiola to succeed him at Manchester United. 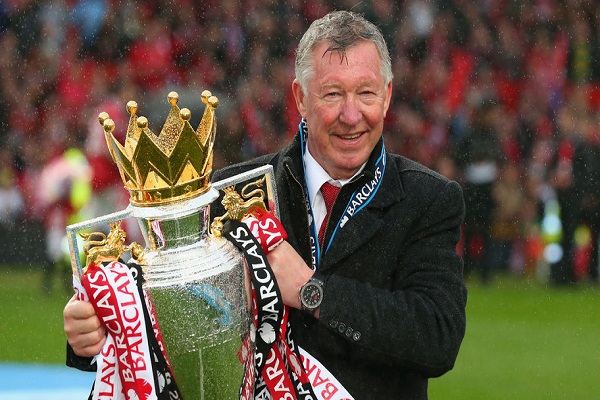 Rabat – Alex Ferguson has revealed that he wanted Pep Guardiola to succeed him at Manchester United.

In his latest book “Leading”, the former Manchester United boss admitted that he sought Guardiola to be his successor but the Spanish coach did not call him before taking the Bayern job.

“I asked Pep to phone me before he accepted an offer from another club but he didn’t and wound up joining Bayern Munich in July 2013,” Ferguson wrote in the book, which was published on Tuesday and co-authored with Michael Moritz.

Ferguson announced the end of his near 27-year reign as Manchester United manager in May 2013 after his wife’s sister died. “She felt very lonely after the loss of her sister and told her I was going to leave to be with her,” he said.

He also said that David Moyes, the man eventually chosen as his successor at Manchester United, was in fact sixth on his list of ideal replacements.

“When we started the process of looking for my replacement, we established that several very desirable candidates were unavailable.

“It became apparent that Jose Mourinho had given his word to Roman Abramovich that he would return to Chelsea, and that Carlo Ancelotti would succeed him at Real Madrid. We also knew Juergen Klopp was happy at Borussia Dortmund, and would be signing a new contract. Meantime, Louis van Gaal had undertaken to lead the Dutch attempt to win the 2014 World Cup.”

Ferguson added that the signing of Aguero was ruled out because “His agent was demanding a price we were not prepared to pay.” As for Mario Balotelli, an option that the United considered in 2010, Ferguson said that, after talking with several Italian contacts, he was advised not to sign him.