Rabat - Ali Mohammed al-Nimr, a 21 year-old Shiite has been sentenced to death in Saudi Arabia. 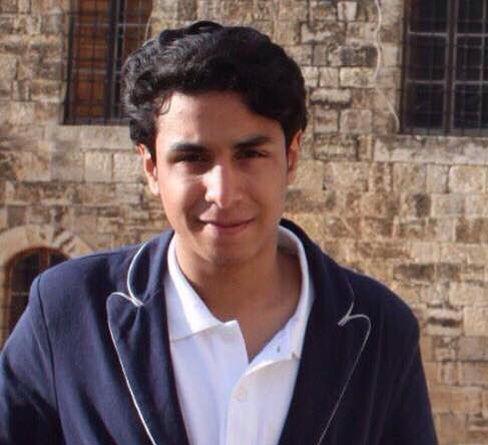 By
Karla Dieseldorff
-
Karla is an award-winning actress and producer.
Sep 22, 2015
Spread the love

Rabat – Ali Mohammed al-Nimr, a 21 year-old Shiite has been sentenced to death in Saudi Arabia.

His death scheduled for Thursday in Riyadh will be no ordinary event, as he will be publicly decapitated, then mounted on a cross as his body rots away.

According to a report by Le Figaro, the young man was 17 years old in 2012 when he participated in a demonstration against the Saudi regime. His “crime” was to have thrown Molotov cocktails against the police. The events allegedly happened in the region of Qatif known for having a Shiite majority.

According to Reprieve, the NGO that secures the defense of Ali Mohammed, the confessions he signed were obtained under torture.

Amnesty International, which has been involved in this case said in a previous statement that “the court found him guilty without ordering any investigation into his allegations of torture.”

The same report notes that this could be a case of revenge and hatred since Ali’s uncle, Sheikh al-Nimr, a top Shia cleric,  was also sentenced to death on October 15, 2014 for “sedition”, “disobedience to the ruler” and “carrying of weapons”.

Sheikh al-Nimr was a strong and active opponent of the Saudi ruling family.