Rabat - Reformed Moroccan Salafi-jihadist Sheikh Mohammed Fizzazi has become embroiled in a sexism row after he labeled actress Loubna Abidar as a 'prostitute and fornicator'. 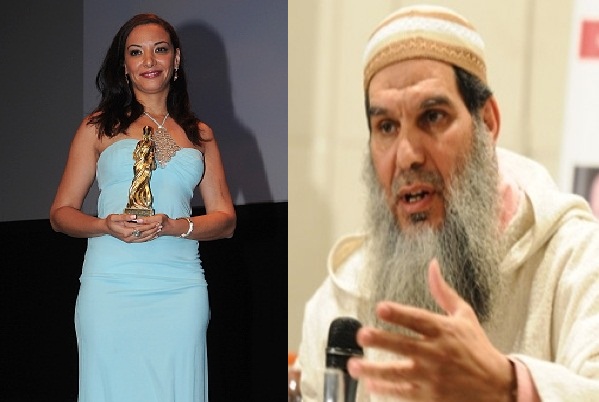 Rabat – Reformed Moroccan Salafi-jihadist Sheikh Mohammed Fizzazi has become embroiled in a sexism row after he labeled actress Loubna Abidar as a ‘prostitute and fornicator’.

Fizzazi, who was once sentenced for life in prison for his “ideological” role in the 2003 Casablanca bombings, made the controversial remarks during an interview on local radio station Chada FM after being asked if he had considered at some point marrying ‘Much Loved’ actress Loubna Abidar.

“I will not marry Loubna Abidar even if there were only women from Burkina Faso and Zimbabwe left in Morocco,” the controversial Sheikh said.

When asked by the radio program’s host if he would marry a woman he likes but who admits to him that she once worked as a prostitute in the past, he quickly replied: “I only marry pure virgins”, he said. “I cannot even imagine myself marrying a divorced woman.”

This comes after Abidar denied in an interview with a French magazine last week that she called Fizzazi to discuss her ‘repentance’ following her role in prostitution-themed film ‘Much Loved’.