Rabat - FC Twente midfielder Hakim Ziyech has confirmed that he will represent the Moroccan national team by sharing a picture of the Moroccan flag on Instagram with the caption: 'it's definite'. 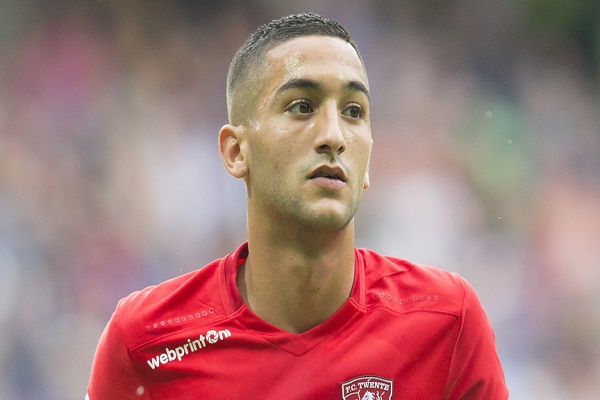 Rabat – FC Twente midfielder Hakim Ziyech has confirmed that he will represent the Moroccan national team by sharing a picture of the Moroccan flag on Instagram with the caption: ‘it’s definite’.

The 22-year-old was called up by Morocco head coach Badou Ezzaki to play in the two friendly matches against Cote d’Ivoire and Guinea in Agadir next month. 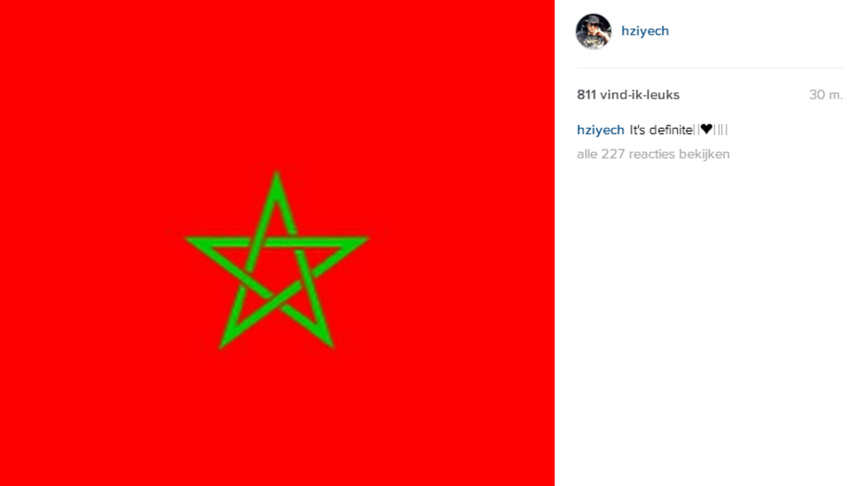 He was also called into the Dutch national team in May for the matches against the USA and Latvia, but an injury he suffered at the time stopped him from making his debut.

Ziyech has also come under fire following his decision to represent his country of origin. He was accused by Dutch media of turning his back on the Netherlands.

However, he told Fox Sports: “As it looks now, I go to Morocco. I just want to play.”

Ziyech scored 14 goals in 37 Eredivisie appearances for Twente. He has also represented Netherlands at u21 level and has been expected to wear Wesley Sneijder’s number ten jersey.