Rabat - Olympique Marseille's defender Nicolas N'Koulou is believed to be in the radar of Chelsea. 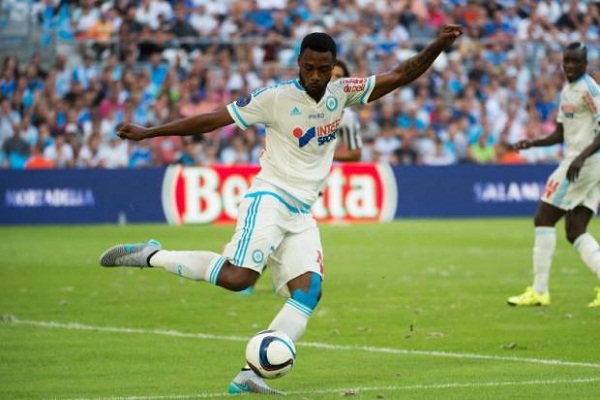 Rabat – Olympique Marseille’s defender Nicolas N’Koulou is believed to be in the radar of Chelsea.

The London-based club is seeking to sign the Cameroonian international as a potential replacement for John Terry who is reported to be monitored by Turkish giants Fenerbahce.

According to L’Equipe, Chelsea are planning to sign the 25-year-old Marseille defender in the winter transfer window on a cut-price deal as his contract with the French club expires in June 2016.

The French paper went on to add that Chelsea will have to pay about eight million euros to bring N’Koulou to the Stamford Bridge next season.

N’Koulou joined Marseille in 2011 for a reported fee of 3.5 million euros and has quickly proven to be one of the main players in the club. He has played 207 games with Olympique Marseille and a total of 64 caps for Cameroon.

Signing N’Koulou can help bolster Chelsea’s shaky backline especially with a struggling John Terry who lost his spot in the starting XI to Kurt Zouma.

The 35-year-old is eyeing a new 12-month deal with Chelsea. However, the club’s manager Jose Mourinho is reportedly on the lookout for a quality defender.

Terry was dropped from Chelsea’s two previous matches against Maccabi Tel-Aviv in the Champions League and Arsenal in the Premier League.