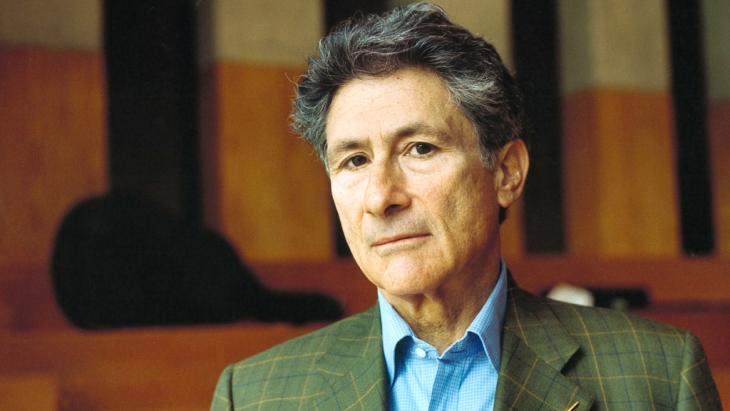 Marrakech – Moroccan researcher, Omar Taour, was awarded the Edward Said Prize for Orientalist Speech Critique, one of the prizes of the fourth Cultural Palestine event, organized by the International Foundation of Palestine.

Omar Taour and the festival’s other prize winners were given their awards on Saturday September 12, during a ceremony held in Amman, Jordan under the title “Cultural Day for Palestine 4”.

The ceremony included pieces of folkloric art from Palestine and a gallery of paintings and artistic works by Naji Al-Ali, Samih Al-Kasim, and Walid Al-Khatib.

Taour holds a PhD from Mohammed V University in Rabat. He is now a philosophy and education sciences professor at the Regional Center of Education and Training, as well as a visiting professor in the Arts Faculty of Cady Ayyad University in Marrakesh. He is the author of many articles and studies published in Arab newspapers and magazines. In 2014, He published a book entitled Democracy in Morocco: From Concept Awareness To Practice Reality.

Asaad Abd-Arrahman, the CEO of the International Palestinian Foundation, announced a new prize to be added next year, called the “Mouin Bsissou Award”.

Each award is worth 5000 US dollars. The awards are supervised by a specialized committee made up of academics and specialists in the award field.