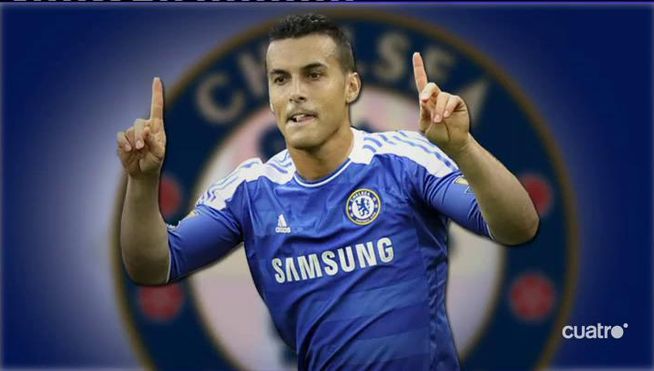 The Chelsea player entered the pitch towards the end of the match at minute 70 and scored the 4th winning goal for his club at minute 92, making it his second goal with the Chelsea since August 23.

According to Mundo Deportivo, the Chelsea played the Walsall on Wednesday winning the match 4-1. With this win, Chelsea secured its pass to the fourth round in the Capital One Cup.

The British club goaled Walsall merely 10 minutes into the game with a play between Kennedy and Ramires, the latter scoring the 1-0.

The blue team felt confident when at minute 41 Loic Remy scored the second goal for the Blues.

The 3rd goal for the blues came in with a play by Kenedy who was then substituted by Pedrito who finalized the win for Mourinho’s team.

This is Pedro’s second goal with the Chelsea, after he scored his first against the West Bromwich Albion.