Rabat - A migrant from Guinea was found under the bonnet of BMW as it crossed into the city of Ceuta, the Spanish Civil Guard announced Thursday. 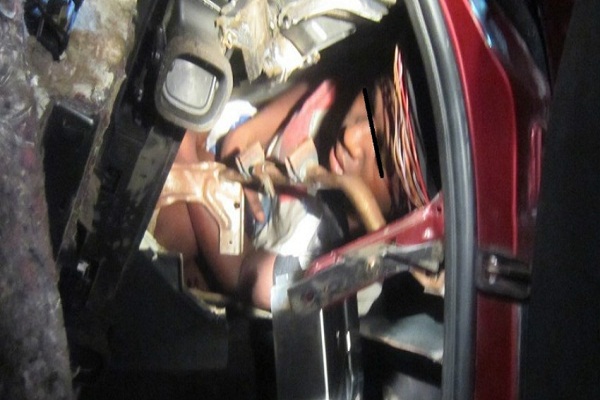 Rabat – A migrant from Guinea was found under the bonnet of BMW as it crossed into the city of Ceuta, the Spanish Civil Guard announced Thursday.

The African migrant was found by border police while squeezed into a false compartment inside the dashboard.

The 19-year-old migrant was found in ‘very bad physical state’. He was immediately taken to hospital for necessary medical attention, the Civil Guard said in a statement.

Police noticed the BMW Saloon was being driven by two young men they suspected of being people smugglers. They said that during their search they detected the sound of a heart beat coming from under the engine.

The two suspected smugglers managed to flee the scene. Police later arrested one of them, a Spaniard aged 23. He was charged with people trafficking.

This is not the first time in which an immigrant decides to take the perilous journey. In August, a 27-year-old Moroccan died after hiding in a suitcase for at least five hours onboard a ferry travelling from Melilla to Almeria.

In May, an eight-year-old boy from Ivory Coast was found hidden inside a Moroccan woman’s suitcase as she tried to smuggle him into Spain. Custom officials spotted the child when the luggage passed through an X-ray machine.