Rabat - Morocco reportedly wants to build a home-grown defense industry in a bid to meet its military needs and reduce soaring arms budget. 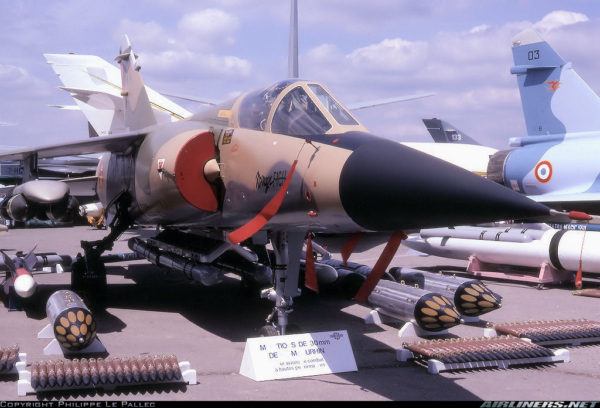 Rabat – Morocco reportedly wants to build a home-grown defense industry in a bid to meet its military needs and reduce soaring arms budget.

According to Lieutenant General Juan Manuel Garcia Montana, General Director of armament and equipment at the Spanish Army, Morocco plans to fulfill its defense requirements by establishing a local arms sector in collaboration with Spanish companies.

In a statement to Info-Defensa, a Spanish website specialized in defense issues, on the sidelines of the London Defence and Security Equipment International exhibition (DESI 2015) carried by Moroccan French-speaking news website le360, the high-ranking Spanish military official said that “Morocco has officially requested the support of the Spanish military authorities to establish a national military industry with the assistance of Spanish companies operating in the defense industry.”

According to the same source, the said cooperation would primarily focus on the transfer of Spanish technology and military know-how to Morocco. The support could also be in the form of cooperation agreements to carry out some of the programs it plans to launch.

The news confirms recent US reports suggesting that the kingdom has plans to establish a military industry to reduce the increasing cost of arms acquisitions from Western military powers.

According to Frost & Sullivan, Morocco is trying to develop an industrial base to bolster its local footprint and diminish reliance on foreign equipment.

Morocco’s military spending is expected to increase by 3.6 percent over the next decade due to rising regional threats, according to a recent analysis by the Texas-based consulting firm.