Rabat - Amid the worldwide solidarity with Aylan Kurdi, the Syrian toddler whose death epitomized the dire predicament of Syrian refugees, Syrian rapper Ahmad Ebn sba'a released a humanitarian video clip on September 14, entitled “Immigrant Away”, directed by Yaman Antabli, to shed light on the circumstances driving Syrians to migrate.

Rabat – Amid the worldwide solidarity with Aylan Kurdi, the Syrian toddler whose death epitomized the dire predicament of Syrian refugees, Syrian rapper Ahmad Ebn sba’a released a humanitarian video clip on September 14, entitled “Immigrant Away”, directed by Yaman Antabli, to shed light on the circumstances driving Syrians to migrate.

In an interview with Morocco World News, artists Yaman Antabli and Ahmad Ebn sba’a talked about the message they hope to share through their heart wrenching video clips of Syrian refugees,“Many Syrian toddlers have been tortured to death, not drowned at sea, and they did not appear on the mass media. The video clips are intended to save the future of Syria and to show why Syrians have been forced to leave their homes,” Yaman said. 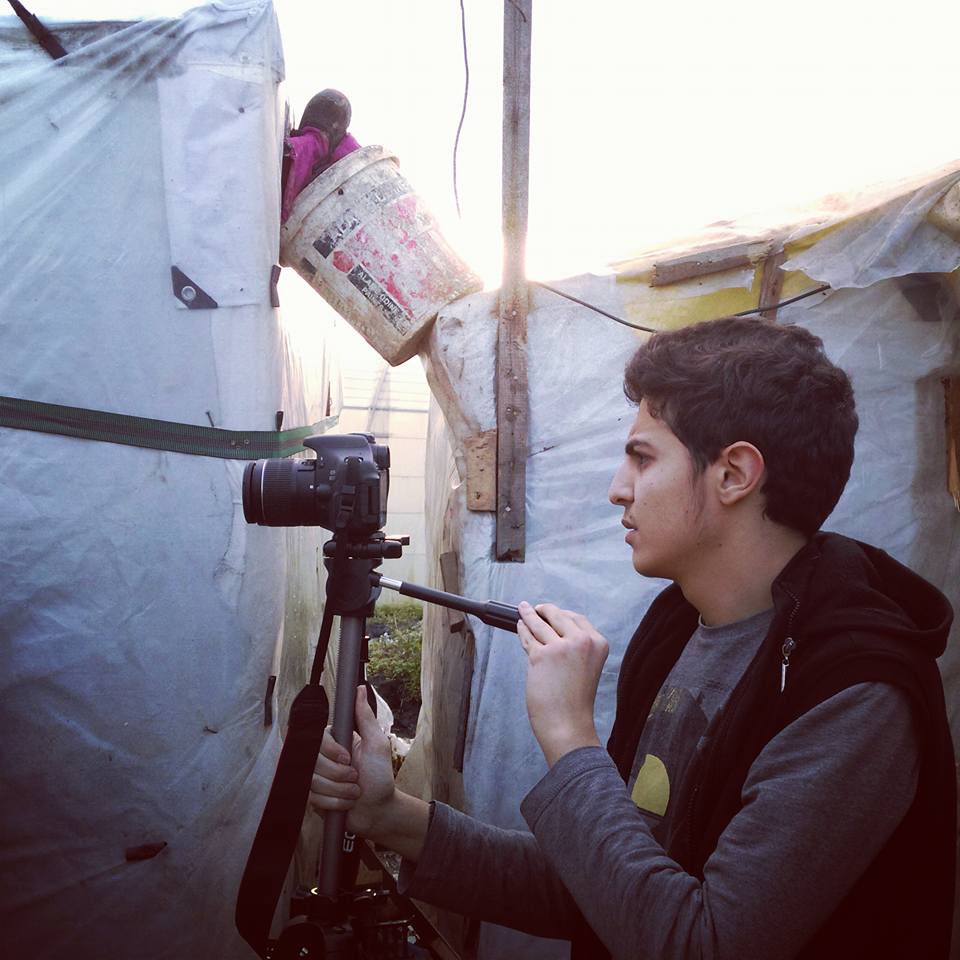 The 19-year-old director and screenwriter went on to add that no one could bring back the drowned Syrians, but they can save others. “The video clip’s idea by rapper Ahmad Ebn sba’a, is to bring to life the actions of Aylan Kurdi and his parents and describes reasons for their migration and the heartache they have experienced during their deadly journey to Europe.

“We wish to see sympathy from other countries, and especially from the Arab world, to welcome the Syrian refugees. I hope Arab countries take a humanitarian initiative as soon as possible to receive Syrians. We are not terrorists; we migrate to escape from barrel bombs, destruction, and injustice. We only need to be protected and safe,” he said. Holding back tears, he continued, “It is a message to the whole world, and that’s why the video is shown with English subtitles.”

He went on to reveal the difficulties the artists had experienced behind the scenes in making the video,“Money was one of the main obstacles we encountered. We just collected a few coins to hire the camera and the boat. Secondly, we worked away from each other: I was in Lebanon, and Ahmed was in Saudi Arabia. In addition, it was difficult to direct toddler Youssef Alsamra, who played the role of Aylan Kurdi, because he is only a little older than three years. However, he unleashed his acting passion.”

Ahmad Ebn sba’a, a rapper and songwriter with 25 years of experience and composer of “Immigrant Away,” also described his sympathy for Syrian refugees and the message he hopes to share with the world: “With limited possibilities the Earth can hear our voice. I did not want to migrate, but there is no solution. I am a migrant and half of all Syrians have left home. I hope to see peace and stability cover Syria’s heart and sky in order for us to return to our homes and live in serenity.” Ahmad said optimistically, “I am proud to contribute to capturing the scene of Syria and narrating Aylan’s family story.” 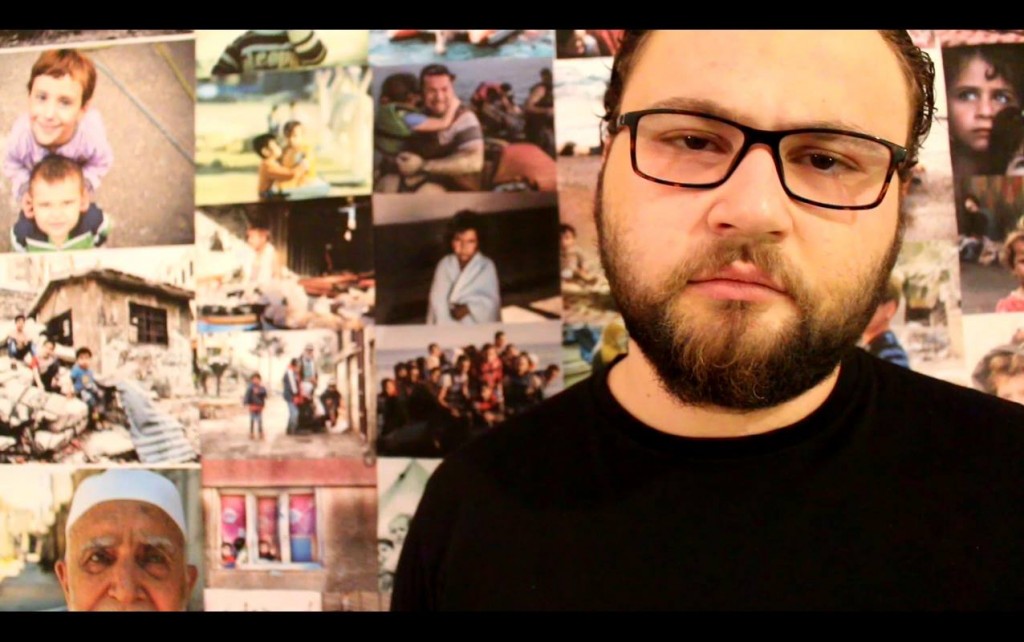 He noted that, “Some people have diminished the idea of filming the video clip and showing the unpleasantness of the Syrian refugee crisis. Our relatives criticized the idea because they ignored the wellbeing of Aylan’s family when they were in Syria. However, we kept our faith, and the aim was to save the rest and transmit the truth to the universe,” Yaman concluded.