Miami - German car manufacturer Volkswagen has come under fire after a group of West Virginia University (WVU) scientists discovered the company was hacking its own software to cheat fuel emission tests. 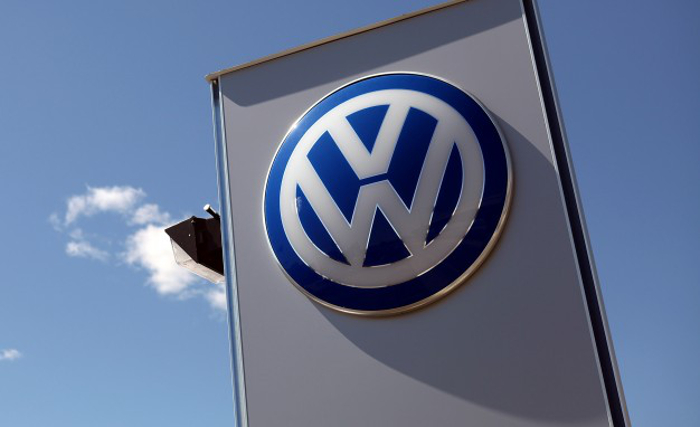 By
Karla Dieseldorff
-
Karla is an award-winning actress and producer.
Sep 26, 2015
Spread the love

Miami – German car manufacturer Volkswagen has come under fire after a group of West Virginia University (WVU) scientists discovered the company was hacking its own software to cheat fuel emission tests.

The standard emissions test, commissioned by the International Council on Clean Transportation, revealed that the car manufacturer had installed a “defeat device” into its diesel-engine vehicles in order to market them as “environmentally friendly and fuel efficient”, according to an NPR report.

The “defeat device” fools the vehicle’s computer by modifying how the “emission control system” functions depending on when the car is on an official test cycle.

The Council hired the scientists led by WVU research assistant professor Arvind Thiruvengadam. The group experimented with two of VW’s 2012 diesel-powered cars and found out that the company’s low-emission claims were not up to par with the results.

“We were never seeing those low emissions during most of our drives on the interstate”, said Thiruvengadam.

According to NPR, at first the researchers doubted their own results, yet they kept repeating and double-checking their testing, coming up with the same answer: “Volkswagen was cheating”.

“It’s the sort of thing you just don’t go around accusing companies of doing unless you’re absolutely sure,” said John German, a representative of the council directing the experiment.

The same report noted that the International Council on Clean Transportation submitted their findings to the US Environmental Protection Agency and the California Air Resources Board for further investigations.

Volkswagen racked up its sales by advertising these presumedly “fuel efficient” vehicles. However, since the experiment’s results were released to the public, Volkswagen’s stock price has plummeted and the company’s CEO resigned on Wednesday.