Rabat - English football star, Steven Gerrard, put all doubts to sleep in a recent statement declaring that it was true that Real Madrid tried to sign him when José Mourinho coached the club. 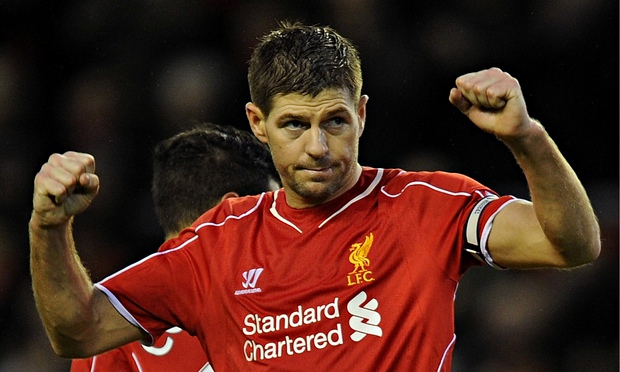 Rabat – English football star, Steven Gerrard, put all doubts to sleep in a recent statement declaring that it was true that Real Madrid tried to sign him when José Mourinho coached the club.

“They [Real Madrid] wanted me to force Liverpool to leave them, something I wasn’t willing to do”, said Gerrard, according to Spain’s Diario Bernabéu.

The former Liverpool captain spent 17 years at the Premier League club from 1998 to 2015, during which he rose to stardom, achieved success, and developed a great relationship with his home team. Gerrard stated that it was due to that loyalty and how great he felt at Liverpool that he declined Real Madrid’s offer.

“I wasn’t ready to enter in a war with the club [Liverpool], much less when I was in a pleasant situation and felt happy”, said the English midfielder.

According to the same source, Gerrard’s transfer offer from Real Madrid occurred when Chelsea manager José Mourinho was at the Spanish club. In previous reports, the Portuguese coach mentioned the difficulties he faced when he attempted to sign the English captain.

Steven maintained his decision to stay with Liverpool, the team he loved, and did not transfer to Mourinho’s Real Madrid. Regarding the Spanish club’s coercive methods, he said, “The Real Madrid, when they want a player, they make you feel like you have to fight to sign with them”.

Gerrard, 35, ended his time at Liverpool on a high note after becoming the third player in history to reach 500 Premier league appearances for one club. In July 2015, during the summer transfer window, he signed with Major League Soccer club LA Galaxy.