Rabat - Louis Van Gaal, Manchester United's manager, said he would rather hold back his predictions on Anthony Martial in case he turns out like Angel Di Maria, former United forward, reported ESPN FC. 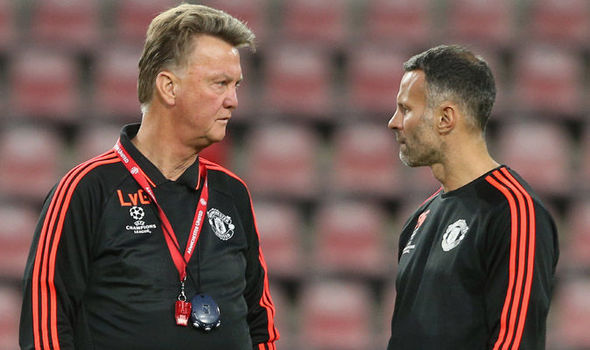 Rabat – Louis Van Gaal, Manchester United’s manager, said he would rather hold back his predictions on Anthony Martial in case he turns out like Angel Di Maria, former United forward, reported ESPN FC.

After a top-level debut with his new home team, the media is fascinated by Martial. The football world including his teammates have had nothing but words of praise for the emerging star.

The French forward scored 4 goals in his first 4 matches at the Premier League, and set up a winning strike for United’s captain Wayne Rooney in his fifth match against Sunderland last weekend.

Although Van Gaal said earlier that Martial has the talent and will only get better, the Dutchman prefers to be cautious and not make any predictions about the teenager’s success with the British club.

“More or less, because in Monaco he doesn’t score so much. We have to wait and see because it is still the start”, said Van Gaal in a statement to MUTV.

The Red Devils manager reportedly learned his lesson with former striker Angel Di Maria whom after a superb start at the Manchester, equal to that of Martial, ended up lowering his performance. Di Maria’s loss of momentum cost him his spot with the British club, eventually transferring to Paris Saint-German.

Both Di Maria and Martial have been the most expensive investments for Van Gaal’s team.