Rabat - Manchester United forward Wayne Rooney has said he should not have took part in the 2006 World Cup in Germany, according to the Express. 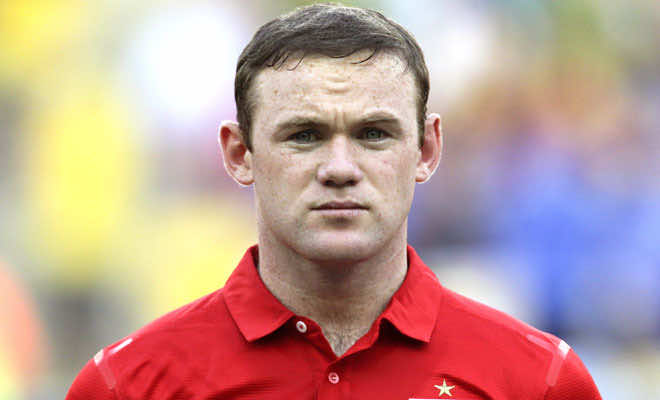 Rabat – Manchester United forward Wayne Rooney has said he should not have took part in the 2006 World Cup in Germany, according to the Express.

The England captain regretted the move in a special BBC documentary called ‘Wayne Rooney – The Man Behind the Goals’.

“If I could go back, I would probably have sat out the World Cup in Germany,” he said. “I never really had that match sharpness. It was a big task to get fit after six weeks out not playing.”

Rooney suffered a metatarsal injury before taking part in the Germany World Cup. As a result, he struggled to produce a good performance for the Three Lions.

During the quarter-final clash against Portugal, Rooney was shown the red card after he stamped on Portugal defender Ricardo Carvalho.

Speaking about his relationship with former Manchester United manager Sir Alex Ferguson, Rooney said he wanted to quit the club for not getting enough play time.

“I went in to see him and I said if you’re not going to play me it might be better if I move on,” Rooney said.

“And then all of a sudden it was all over the press I’ve put a transfer request in which I never did. I don’t know what happened, why it panned out that way.

“He was the reason why I wanted to join Manchester United to work with him. In my eyes the best manager of all time.