Rabat - Manchester United captain, Wayne Rooney, said he did not submit a transfer request to Sir Alex Ferguson, as the former team’s manager declared in 2013. 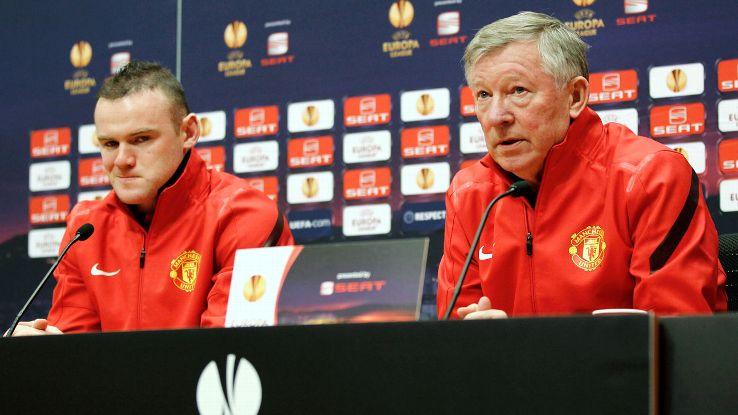 Rabat – Manchester United captain, Wayne Rooney, said he did not submit a transfer request to Sir Alex Ferguson, as the former team’s manager declared in 2013.

According to ESPN FC, the only time when the English forward mentioned he wanted to leave Man United was in 2010, but his exit did not happen and he continued with the club.

Rooney, 29, who has been called ‘hot-headed’ by some of his peers, did have an altercation during the 2012-13 season with United’s former coach, when he disagreed with Ferguson’s strategy to place him as a midfielder.

“I went to him and just said, ‘If you are not going to play me then it might be better for me to move on”, said the English captain, according to BBC’s documentary “Rooney: The Man Behind the Goals.”

“Then, all of a sudden, it was all over the press that I had put a transfer request in, which I never did,” stressed Rooney.

The Red Devil’s No. 10 does not consider that his discussion with Ferguson was enough for the Scot to tell the media that “he has asked for a transfer”.

However, Rooney has shown his appreciation for Ferguson in the past saying: “He was the reason why I wanted to join Man United, to work with him — in my eyes the best manager of all time.”

The relationship between Ferguson and Rooney dates back to 2004 when the English star was searching to advance his football career and Scottish Ferguson helped him transfer from Everton club to Manchester United, the club he managed for 27 years.

“For him to be interested in me and wanting me to play under him, there was nowhere else I was going to go,” declared a grateful Rooney.