Rabat - Chelsea’s manager, José Mourinho, said that he considers the way in which his team lost to Porto in the Champions League match on Tuesday, as simply “ridiculous.” 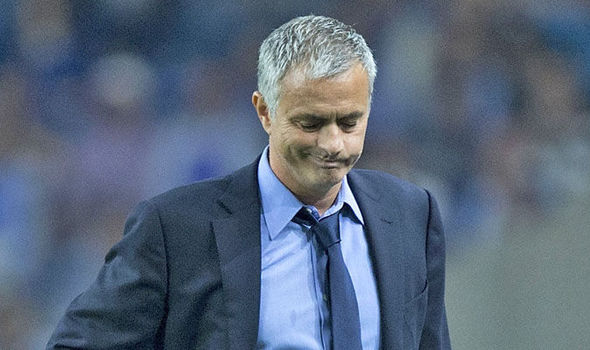 Rabat – Chelsea’s manager, José Mourinho, said that he considers the way in which his team lost to Porto in the Champions League match on Tuesday, as simply “ridiculous.”

During the match at Dragon Stadium, the ‘blues’ were unable to recover and reportedly missed many opportunities to score goals, giving Porto’s forwards André André and Maicon the take the lead.

Mourinho gave his point of view on what really happened on the pitch.

“We were completely ready for that and in a moment when the game is under control we concede a goal that is ridiculous”.

Mou went on to add: “They hit the post from a similar mistake. Apart from that the game was balanced. Two ridiculous moments and we were punished.”