Rabat - Arsenal’s manager, Arsène Wenger, came forward in a statement and explained why he declined to sign Anthony Martial, who has become Manchester United’s new sensation. 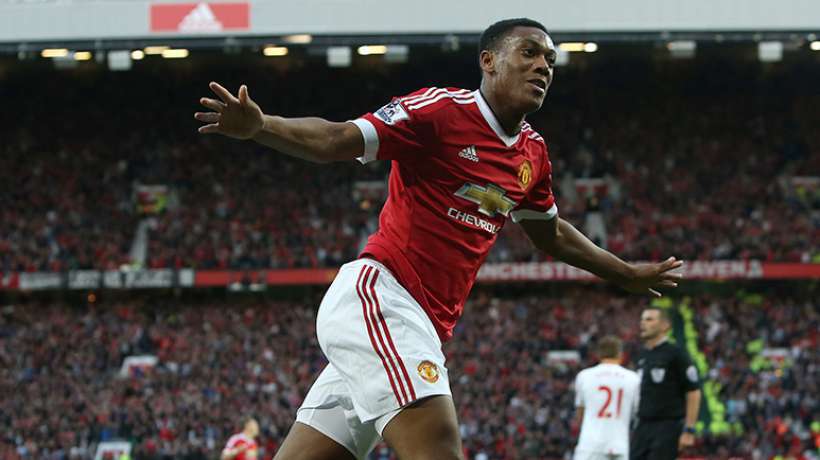 Rabat – Arsenal’s manager, Arsène Wenger, came forward in a statement and explained why he declined to sign Anthony Martial, who has become Manchester United’s new sensation.

According to Fichajes.com, Wenger did not think twice to purchase Martial because he did not think he would be that great of a striker.

“He was mostly a winger during his football career and it wasn’t until last season that he played as a forward”, said Arsenal’s manager.

In previous statements, the former AS Monaco manager, mocked the once labeled as “hallucinating offer” that Man United paid to sign the French forward.

Wenger, who is Arsenal’s longest-serving manager, had the opportunity to purchase Anthony Martial but he reportedly let it go without hesitation.

When questioned about the Red Devil’s new acquisition, Wenger replied: “What happened last night with Monaco, that I heard they sold Martial to Manchester United for 80 M€? He then ridiculed the transfer and said, “[Martial] scored 11 goals in the championship in France. That sums it all up.”

However, the 19-year-old French star has proven his critics wrong and earned the respect and appreciation of the football world following his outstanding debut performances with the Red Devils at the Premier League.

Now that the media and the football world are fascinated by Martial, Wenger explained his decision was mostly based on Monaco’s statements about their former player.

“Monaco’s declarations were always that the two players who won’t move were Martial and Kurzawa, so I thought they would stand their ground. But at the end they both left,” Arsenal’s boss concuded.