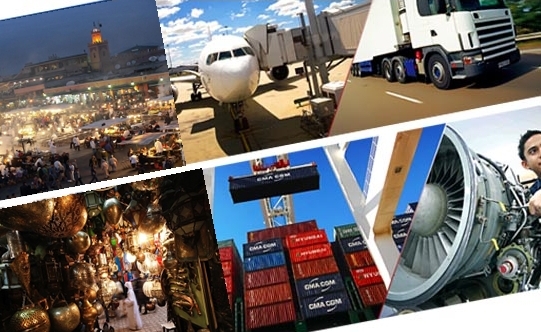 Rabat – The Regional Center of Investment in Marrakech approved 94 projects worth MAD 4 billion  during the first six months of this year.

According to an announcement by the Regional Center of Investment, the 94 projects will create 5,549 direct jobs. The same source explained that Moroccan investors will benefit from 96 percent of the investments, followed by French investors who will benefit from 2 percent. It went on to add that the housing sector is the focus of most of the investment (40 percent), followed by the tourism sector (21 percent), then trade (18 percent).

The same source pointed out that 2,264 enterprises from different sectors were set up during the first six months of the current year compared to 2,062 during the same period last year.

As for the enterprise activities, trade and services are the major sectors that were approved by the RCI with 25 and 23 percent, respectively. Seven percent of the companies were approved in the construction sector with 2.25 percent in the tourism sector.

The Regional Center of Investment has participated in many events to highlight the region’s investment competence.