Rabat - A Muslim man, identified as Mohammad Akhlaq, was attacked and lynched to death by a mob of residents, on the streets of a town near New Dehli, India for allegedly storing and consuming beef, according to the Indian Express. 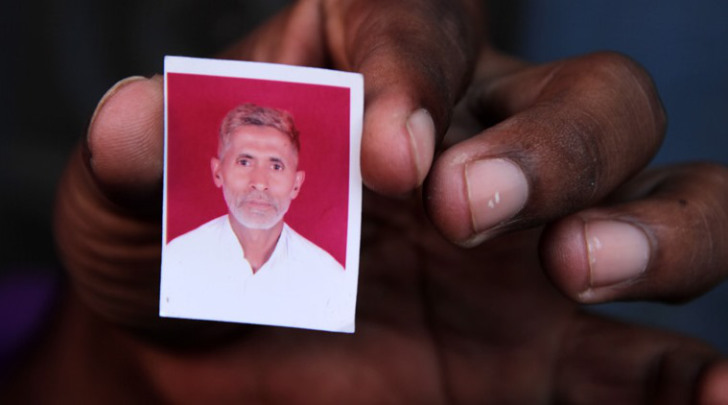 By
Karla Dieseldorff
-
Karla is an award-winning actress and producer.
Sep 30, 2015
Spread the love

Rabat – A Muslim man, identified as Mohammad Akhlaq, was attacked and lynched to death by a mob of residents, on the streets of a town near New Dehli, India for allegedly storing and consuming beef, according to the Indian Express.

The 50-year-old man was brutalized and murdered on Monday night in the village of Bisara, alongside his 22-year-old son who was also beaten and taken to a government hospital seriously injured.

The Akhlaq’s suffered a tragic incident after rumors spread that they were storing and eating meat from cows, which are regarded as ‘sacred’ in India. The Muslim family lives in the state of Uttar Pradesh, near the country’s capital, where the law prohibits the slaughter of cows.

A local Hindu temple in the village had reportedly issued a statement accusing Mohammad Akhlaq of slaughtering a cow to feed his family, which enraged the mob that trespassed their home, and tortured the Muslim man to death in front of his family.

According to the same report, Mohammad’s daughter Sajida recounted the horrible crime that began when the attackers forced their way into their home.

“They dragged my brother and father outside the room and used bricks which they found under his bed to beat them,” she said.

“My father was taken outside the house and beaten to death. My brother was dragged to the courtyard downstairs and they used bricks to hit him on the head and chest, leaving him unconscious. They also tried to molest me and hit my grandmother on her face. They threatened to kill me if I said a word to the police”, she added.

In a statement to the TIME, Anurag Singh, a local administrative official said: “A case has been filed by the daughter and her mother against the assailants. They identified around 10 men and we have arrested six of them. The rest are absconding”.

Investigations are ongoing to capture the other suspects, as well as to test the meat found in the Muslims home, as mandated by Hindu law.