Rabat - Amid a reported diplomatic rift between Morocco and Sweden over Stockholm’s supposed plans to recognize the self-proclaimed Sahrawi Arab Democratic Republic (SADR), the Swedish embassy in Rabat said in a statement on Wednesday that Sweden supports a "mutually acceptable solution" to the territorial dispute. 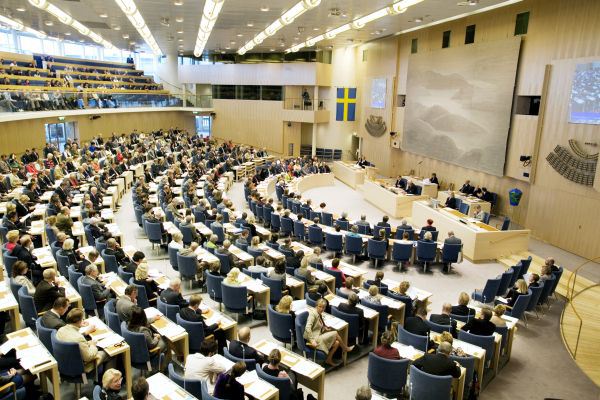 Rabat – Amid a reported diplomatic rift between Morocco and Sweden over Stockholm’s supposed plans to recognize the self-proclaimed Sahrawi Arab Democratic Republic (SADR), the Swedish embassy in Rabat said in a statement on Wednesday that Sweden supports a “mutually acceptable solution” to the territorial dispute.

Deputy Head of Mission of the Swedish Embassy in Morocco Wiktoria Dagerås Wittboldt said in the statement that the Swedish Government supports the United Nations’ efforts to resolve the Western Sahara conflict.

“It is good that the United Nations is making renewed efforts to find a just, lasting, and mutually acceptable solution to the Western Sahara conflict. We support the work of the Personal Envoy of the UN Secretary General for Western Sahara, Mr. Christopher Ross,” Wiktoria Dagerås Wittboldt said.

She went on to add that the Swedish Government is currently conducting “an internal review of its Western Sahara policy.”

“Sweden has not recognized Western Sahara as an independent state,” the Swedish diplomat concluded.

Last year, Swedish Prime Minister Stefan Lofven reiterated his country’s support for self-determination and announced that it was initiating a study to find a lasting solution to the conflict.

Although no clear plan to recognize Western Sahara has been announced, Moroccan party leaders are supposedly preparing to visit Sweden as part of their efforts to convince the Nordic state not to recognize the separatists.

The Sahrawi Arab Democratic Republic was declared in 1976 by an Algerian-backed Sahrawi group called the Polisario, after a guerrilla war against the Moroccan authorities. In 1991, the United Nations brokered a cease-fire.

Thus far, no Western country has formally recognized the so-called SADR, while African countries are somewhat divided on the question. Some are broadly supportive of Morocco, whereas others broadly support Polisario’s position.

In 2007, Morocco presented an autonomy plan to the Security Council to break the deadlock in the Western Sahara dispute.

The proposal, which was hailed by a number of veto-yielding countries such as the France and the United States, was considered a “serious” and “credible” basis that could pave the way towards finding a political and mutually acceptable solution to the conflict.