Rabat - Morocco did not record any progress in the latest Global Competitiveness Index issued Wednesday by the Geneva-based World Economic Forum, retaining its 72nd place in the global ranking. 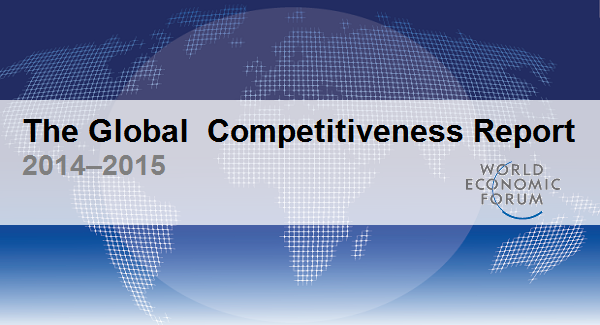 Rabat – Morocco did not record any progress in the latest Global Competitiveness Index issued Wednesday by the Geneva-based World Economic Forum, retaining its 72nd place in the global ranking.

Morocco kept its rank of 72 in the World Economic Forum’s 2015-2016 Global Competitiveness Report, making it the most competitive country in North Africa ahead of Algeria (87) and Tunisia (92).  On the other hand, Egypt ranked 116, up from 119 last year.

In the Middle East and North Africa , the best performing countries are oil-rich Gulf States Qatar and the United Arab Emirates, which ranked 14 and 17, respectively. Saudi Arabia landed at 25, while Bahrain came in 39th place.

The report noted that there are stark differences in competitiveness across the Middle East and North Africa.

Compared to the Gulf, there are large strides to be made for North African countries, where the highest-ranking country, Morocco, ranks 72 in the world, said the report.

Overall, Switzerland led the ranking for the seventh year in a row. Singapore ranked second, followed by the United States, Germany, and the Netherlands.

The 2015-2016 Report assesses the competitiveness of 140 countries, based on their overall scores on 113 indicators.