Rabat - Manchester United manager Louis Van Gaal is feeling confident after his team’s recent victories and said that his main objective is to reach the Champions League final if not win it. 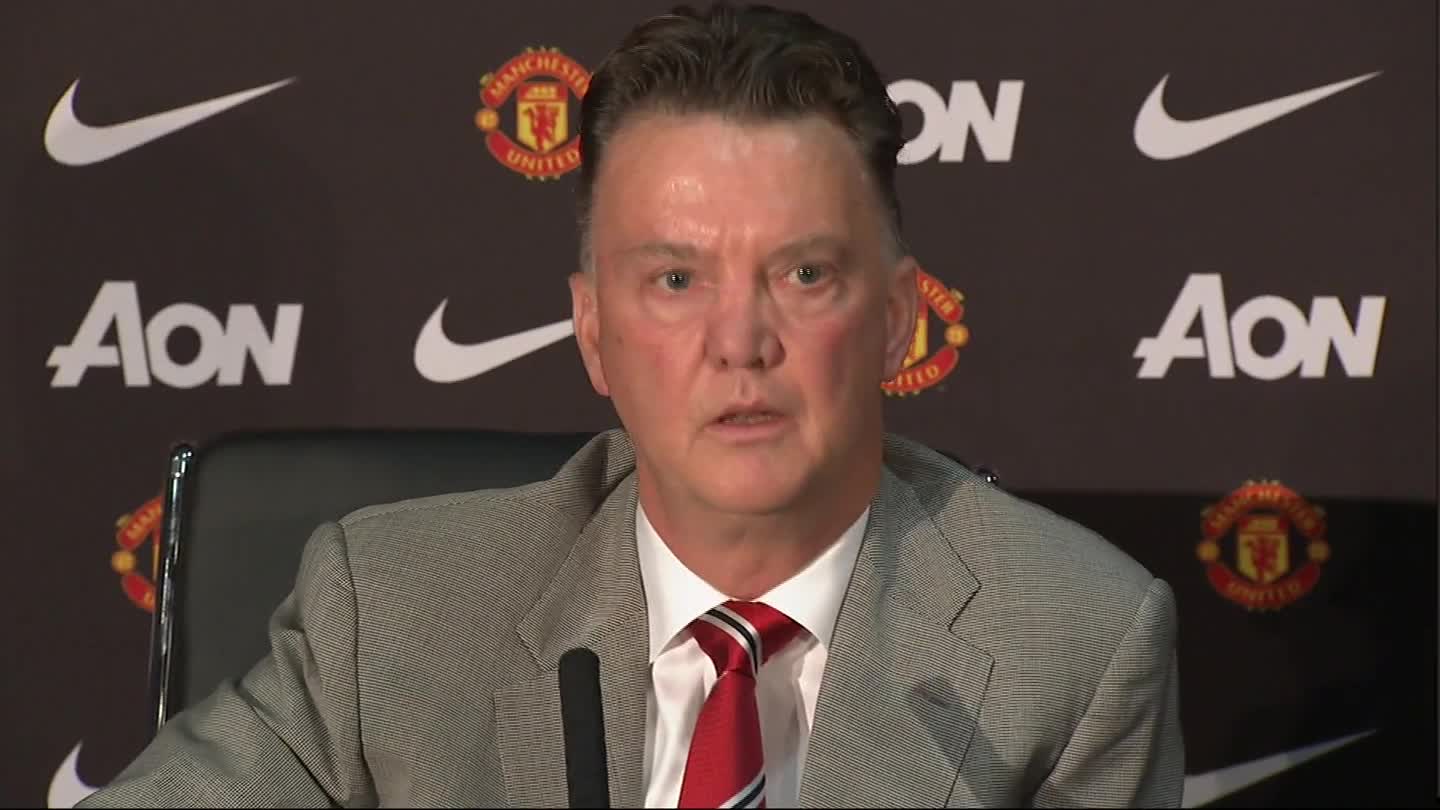 Rabat – Manchester United manager Louis Van Gaal is feeling confident after his team’s recent victories and said that his main objective is to reach the Champions League final if not win it.

“Our objective this season is to play the final at the Champions,” the Dutchman said in a statement according to Sport.es

After a difficult start this football season, the Red Devils have been able to turn it all around and are now enjoying some well-deserved success.

However, in order to win the Champions League, United’s boss believes they need to have “luck” on their side.

“Winning is a matter of a bit of luck, I think. To win the final is not enough for the team to show they have quality, it’s also necessary that luck be with them,” stressed the Dutch coach.

Despite the Red Devils Wednesday night victory against Wolfsburg, Van Gaal acknowledged they need to play even better in order to snatch the title.

“If you compare us to last year, we have improved, but we need to improve even more if we want to be champions of the Premier or of a tournament like the Champions,” said an ambitious Van Gaal.

The outstanding performances of the British Club new sensation Anthony Martial, the hard work put in by the squad, and the end of Van Gaal’s arguments with De Gea and Valdés, have brought a much-needed focus and harmony to Man United.